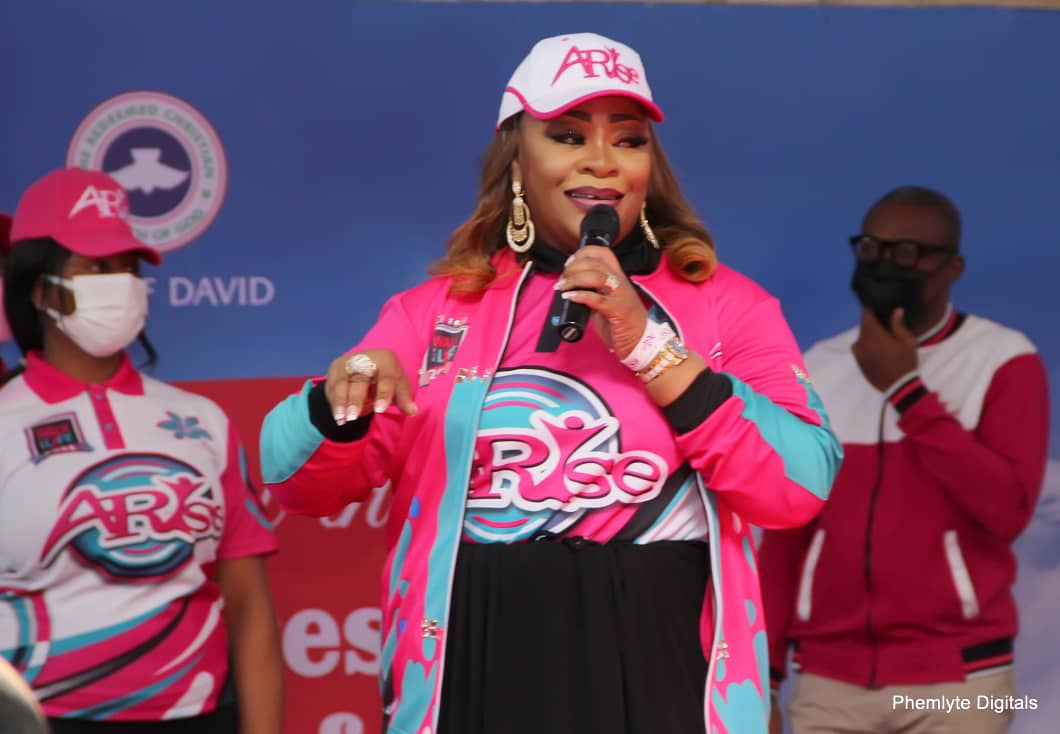 Her efforts to empower the less privileged people and support the effort of government in every area of endeavor have been acclaimed to be one of the most outstanding among the lots, who follow the same passion as hers. Regardless of religion, tribe, ethnicity Dr Siju Iluyomade has continued to give her all to better the life of many, using her Arise Women Foundation to intervene in so many areas of human needs.

This trait of hers, many agreed, resonated to the birth of the Non-Government Organisation (NGO). Not only that, Siju, as she’s fondly called, is known to have nurtured charitable hopes and determination to help women efficiently thrive in life. She institutionalized the Handmaidens Women in Leadership Series (HWILS) to build intentional leaders.

While speaking recently during one of her programs, Dr. Siju who will on January 8 2022 celebrate her 58th birthday by giving out to the less privileged in parts of the country says “ my dream is to make sure Arise affects every parts of human life globally in terms of health, housing, education, empowerment, farming and many more”.  The gorgeously beautiful woman of substance  disclosed again that ,” in the last 14 years, we have achieved so much by putting structures like Hospitals, School buildings, Computerised library, boreholes are some of the many infrastructures we have built-in many communities like Dafara, Kabusa in Abuja, Ondo, Imo, Kebbi and the Lagos States just to mention but few”

The Arise Covid-19 Clinic through her initiative has also been activated where Booster and Covid-19 vaccines have been given to people through support from the Lagos State government. A lawyer of many decades, through her humanitarian work, she has also branded a food basket called ‘ARISE PINK BUCKET’. The content includes food items like rice, semo, tomato paste, groundnut which are distributed to every local government in Lagos State has already started with Amuwo-Odofin LG.

It is also of note that, despite Siju being the ever-supportive wife to Pastor Idowu Iluyomade of the Redeemed Christian Church of God (RCCG), City of David and Arise Women being a faith-based NGO, she has not discriminated in giving succour to the less privileged in the country regardless of their ethnic, tribal or religious affinity.

THE MAKING OF AN OLUBADAN 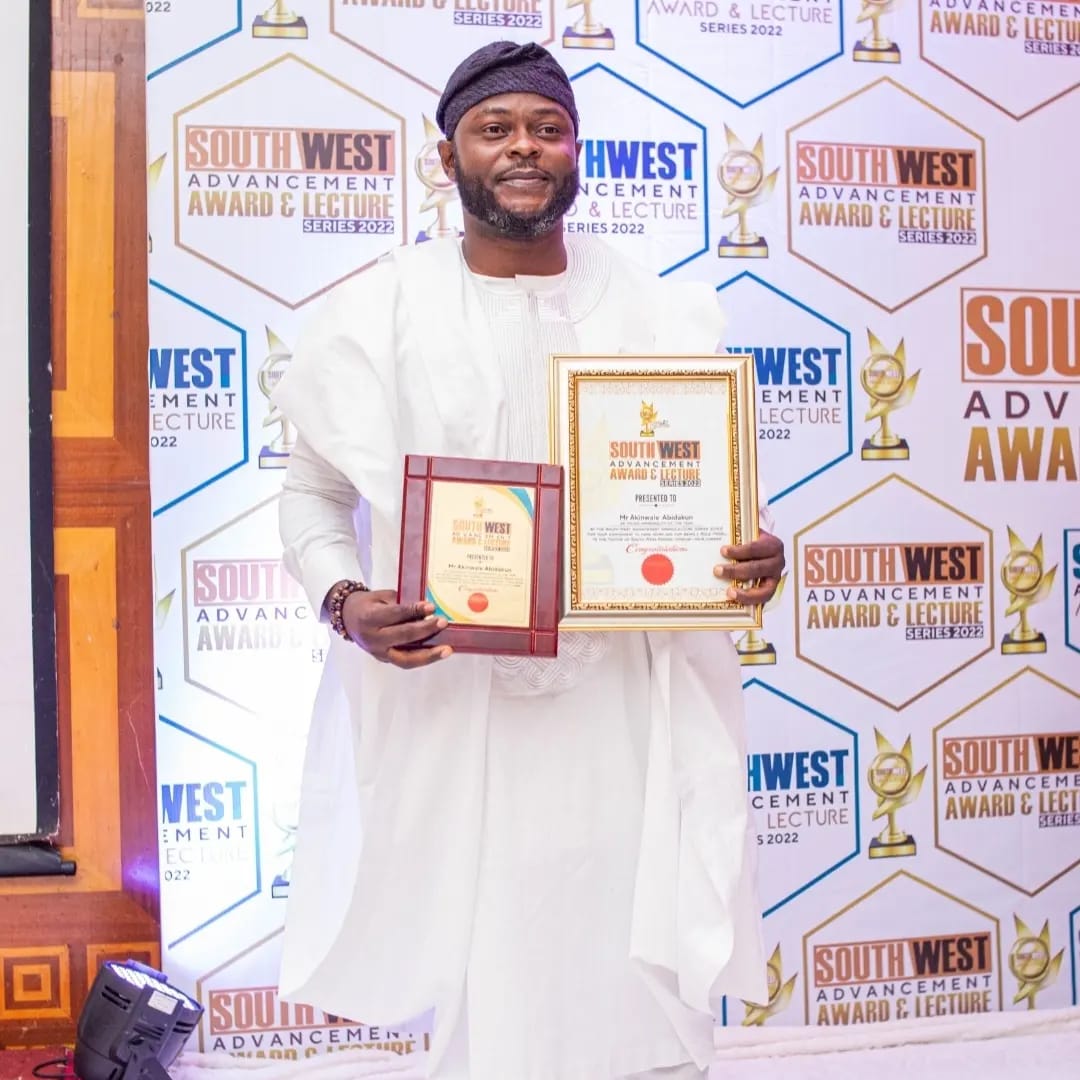 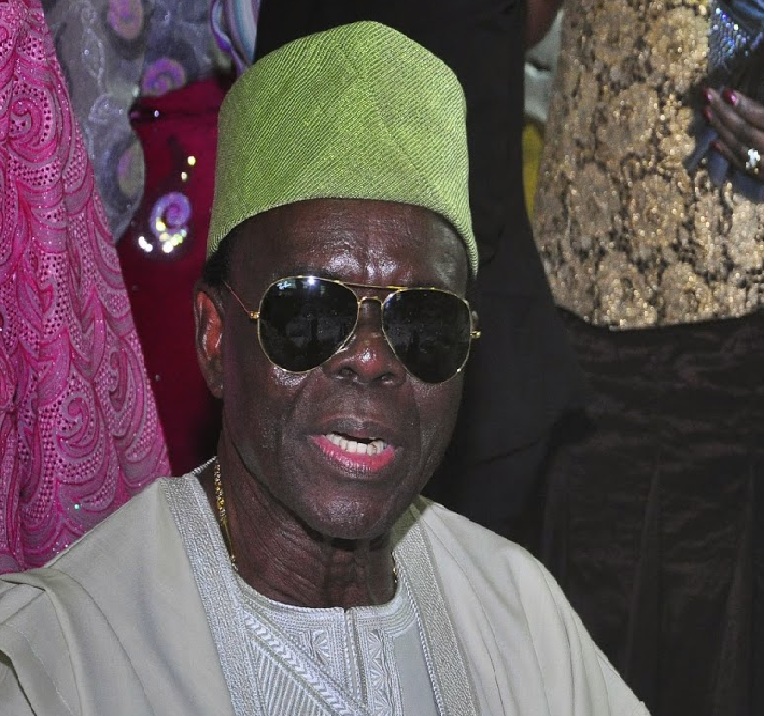 During his heydays, Late Chief Sunny Omoregie Asemota, the Chairman of Sunny Motors and Omoregie Motors, is one wealthy Nigerian whose indelible footprints in Nigeria’s auto business have remained a reference point for many decades. Starting as a salesman, he ensured he was the best among his peers winning several awards of excellence as a reward for his hard work. He is a man who loves luxury and he also oozes class with panache. Anytime he saunters into any event he is always looking gracious with his gait and composure. Within the high society, the octogenarian billionaire was well-loved as he attends most shindigs in the company of his heartthrob Ireti. The Edo State-born auto-mogul shocked many when he bid this sinful world farewell on the 19th of May while asleep at the age of 87.