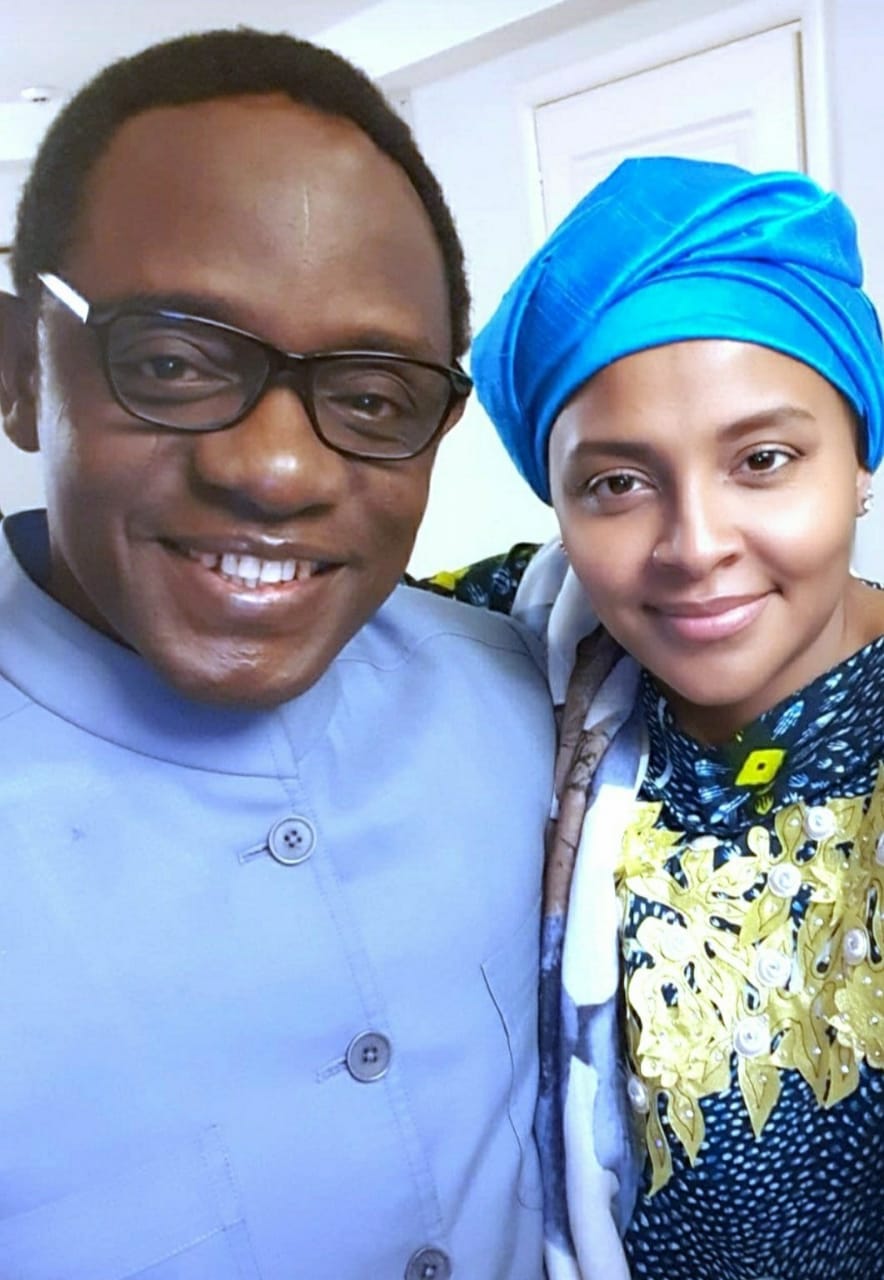 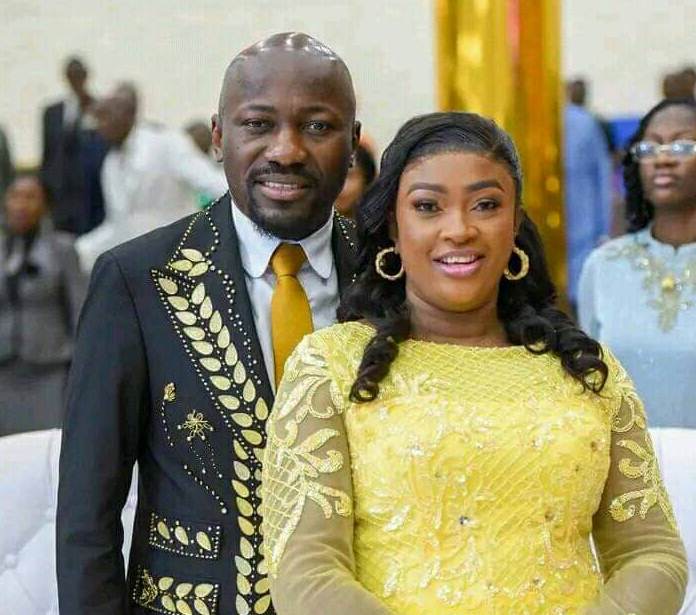 When Oba Engr. Sulaiman Adekunle Bamigbade was selected as the new 20th Olofin of Isheri-Awori last year after the demise of his predecessor Oba Nurudeen Adebowale Adekanmi, there were wide cheers across the land as many saw him as a fresh gust of summer wind who will bring the much-needed change and exposure to the ancient Awori land.

A few months after he was coronated and given a staff of office, the former military officer who graduated from the Nigerian Defence Academy with a bachelor’s degree in Computer science hit the ground running and ensured peace reigned in all ramifications. Under his supervision and watch, he also ensured that the infrastructural deficit  Isheri lacked was given top priority owning to his exposure and his ability to seek partnership with the government.

As a youthful monarch and the Adimula of Awori Kingdom, he sought partnership with his fellow Oba’s of Awori descent to remember their cradle so as to bring about the needed change and facelift to the ancient town that they can proudly call home. Within a short while, he was able to achieve greatness by ensuring his town gets a newly constructed road that enters the town. Apart from that, he has also reconstructed a modern palace befitting a modern traditional monarch. Those close to him disclosed that he is well loved by his people for throwing his palace doors open to all sundry. On Thursday the 15th of September, Olofin marked his first anniversary on the throne of his forbearers. In a celebratory mood, he converged dignities to the commissioning of his ultra-modern Olofin’s palace. He was said to have handed over new apartment keys to the family who voluntarily ceded out their houses and lands for the construction of the new palace. He also gave chieftaincy titles to deserving individuals within the society. After that, he converged his guests at the OPIC hall, Isheri where he feted guests to the very best of sumptuous meals and assorted drinks. Fuji Music Maestro Wasiu Ayinde was on the bandstand to serenade the invited guest.

Why Are They After Senator Ifeanyi Ubah’s Life?? 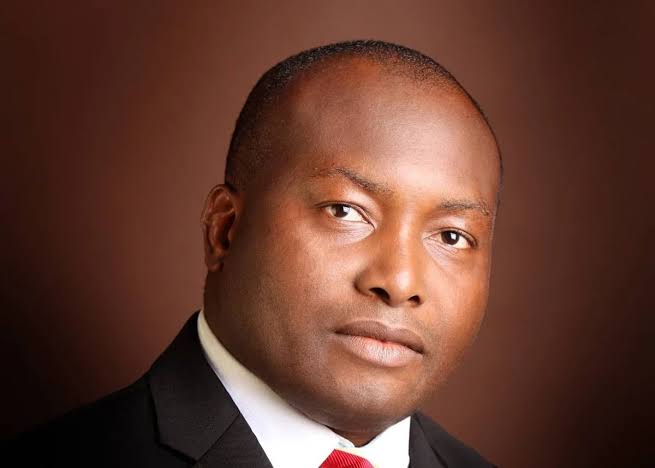 For Senator Patrick Ifeanyi Ubah, He remains the proverbial cat with nine lives. In several attempts to cut him down, he has over conquered his enemies both politically and in Business. Since his foray into the murky waters of politics, one thing was constant for him, his ability to bring about the much-needed change to his people and give them the dividend of democracy at all costs. With his heart desires, he tried vehemently to win the Anambra guber seat but was given baptismal of fire on the three occasions he has tried to contest. In the run-up to the 2019 general elections, his detractors thought it was business as usual but the Nnewi-born Capital Oil boss showed that he has indeed come of age as a politician and gathered the much-needed experience.

After his victory at the 2019 \Anambra South Senatorial Election with his moribund Young Progressive Party YPP, He singlehandedly broke the Andy and Chris Uba brother’s stronghold on Abambra South Senatorial district as he gave them a run for their money crashing their winning streak in the district spanning into years. Despite several attempts of trying to steal his mandate from him via the judiciary, The Generous Money bag came out victorious as he won clean from the High court to the supreme court which affirmed his candidature at the pools. Since then he has remained victorious. Last week, when the news of his escape from whiskers broke many didn’t know the level of loss and damage that was done by some Unknown Gun Men who Ambushed his convoy in Anambra state shooting sporadically killing over 8 of his escorts and personal aides. It was a Black Sunday for the senator as he was said to have escaped like a flash of the light using his bulletproof car also guided by providence a few days after celebrating his 51st birthday on the 3rd of September devoid of fanfare. Those close to the senator averred that he wept profusely like a baby over the loss of his people. Some even said if they had told him to pay for the lives lost he will spare no cost to ensure those who died during the gun duel were safe. Some say he is heartbroken, mourning the deceased.

Those in the know also raised an eyebrow why Senator Ubah is a target for those who want to take him out. After several forth and back, some people disclosed that it might be connected to his generous donation of a whopping sum of 500Million Naira to his state to fight insecurity. The funds he donated was to enable the state government to train security personnel, acquire security communication gadgets and also to acquire solar street lights that will illuminate the streets in a bid to fight those who are hell-bent on causing unrest within Anambra State. Sources say; “We are not certain yet but we heard that the attack might have been as a result of his public donation to strengthen Anambra’s Security and his fight to restore sanity to the state. Maybe that’s why he was a target. We are sure the law and nemesis will catch up with the perpetrators of this evil. If they feel attacking him would stop him from desisting in his fight against insecurity they are joking. What does not kill you will make you stronger. They have just successfully made him stronger. He will put more resources to ensure his people as safe from these killers.”