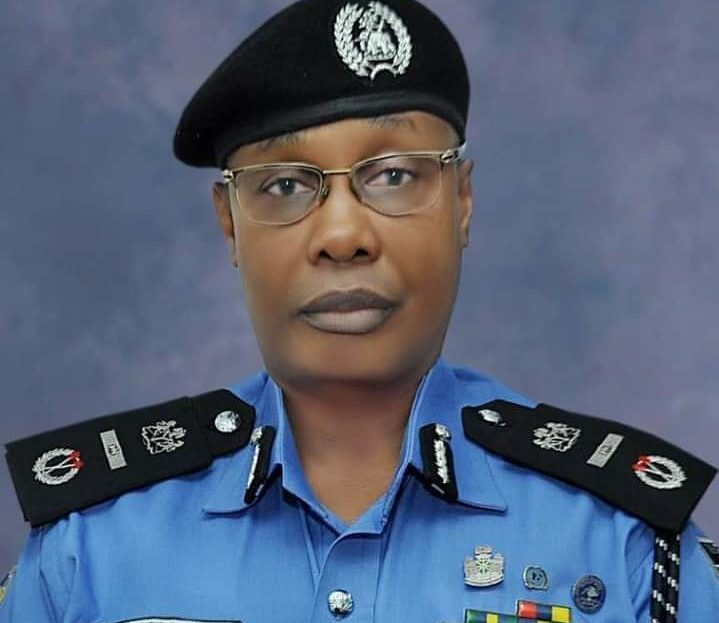 Police Command in Adamawa state has apprehended four suspected kidnappers who reside in Garwayel Village of Hong Local Government Area of the state. This was disclosed by the command’s spokesman, Suleiman Nguroje, in a statement issued on Wednesday in Yola.

He said that the suspects, sometime in March, kidnapped Alhaji Yahaya Buba, Alhaji Sure and Alhaji Muhammed Bello, all of Konto Village, Gombi Local Government Area of the state.

He added that on the 9th and 11th of April, the police received a complaint from “a good Samaritan” who had been getting threat letters from unknown fellows.

He said that the hoodlums had asked the complainant to pay N1 million ransom for each of the abducted persons or risk being kidnapped too.

Nguroje stated that investigation into the complaint led to the arrest of Adoneja Dauda, 30, a resident of Hubbare village, Maiha Local Government Area as the prime suspect.

“Prior to his arrest, the suspect exhorted the sum of N150,000 from Alhaji Dauda Hassan, a resident of Barkaji village, Hong Local Government Area with intimidation to kidnap him”, he stated.

He added that the state Commissioner of Police (CP), Aliyu Alhaji, had directed that the suspects be charged to court on completion of investigations.