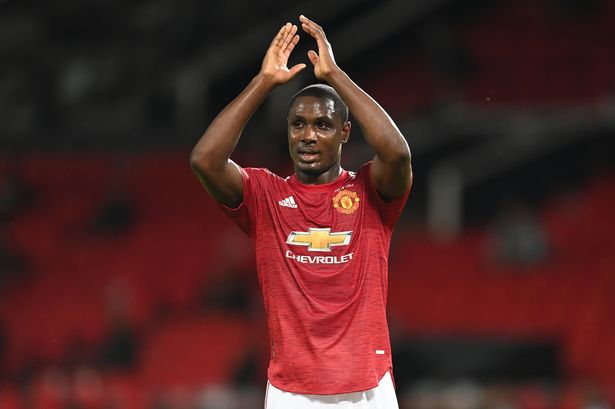 For the Nigerian Foward, Odion Ighalo playing for his childhood club Manchester United is an honour and a dream come through. But his spell at The Theatre of Dreams has come to an end.

“It’s so hard to see this dream come to an end,” Ighalo said in a farewell message to Manchester United fans.

“But I give God the glory for helping me fulfill this life long dream of putting on a Manchester United shirt as a player and represent this great club, it was indeed an honor I will forever cherish and be grateful for.”

United signed Ighalo in January 2020 on transfer deadline day for six months and later extended his deal in June. This loan will officially expire on January 31 2021.

The former Nigeria Super Eagles striker’s spell at United was like an unlikely fairytale. As a United fan, he fulfilled his dream of playing for and scoring for the club.

Ighalo joined Manchester United at a time when the Premier League was hard-hit by injuries to forward players – Marcus Rashford, Daniel James and Anthony Martial battling with light injuries too.

Manchester United manager Ole Gunnar Solskjaer was optimistic in Ighalo’s quality and experience after his transfer from Chinese side Shanghai Greenland Shenhua.

“The club has always been very good and, in Odion, we get a proper man, a great lad and a good goalscorer,” Solskjaer told the club website.

Odion Ighalo netted five goals in total for United, with all of them scored in the Europa League and FA Cup.

Months after, majority of the injured forward players regained fitness. This reduced his playing time across all competitions for Manchester United.

However, the Nigerian will be remembered as a player who made his contribution to the club when they needed despite being on a short term.

Ighalo is grateful for the opportunity to wear the Manchester United jersey as a player.

“To the Manager I say thank you for trusting and believing in me when many did not, to my amazing team mates I will miss you guys, it was always fun and a time i look forward to training and spending time with all of you,” Ighalo said.

“I’m still and would remain a MANCHESTER UNITED FAN forever. Once a Red, always a Red.”

Many Manchester United fans, especially Nigerians who wished his time at Old Trafford did not to come to an end have showered praises on the former Nigeria international.

Ighalo has not announced his next move after the expiration of his loan deal with Manchester United. 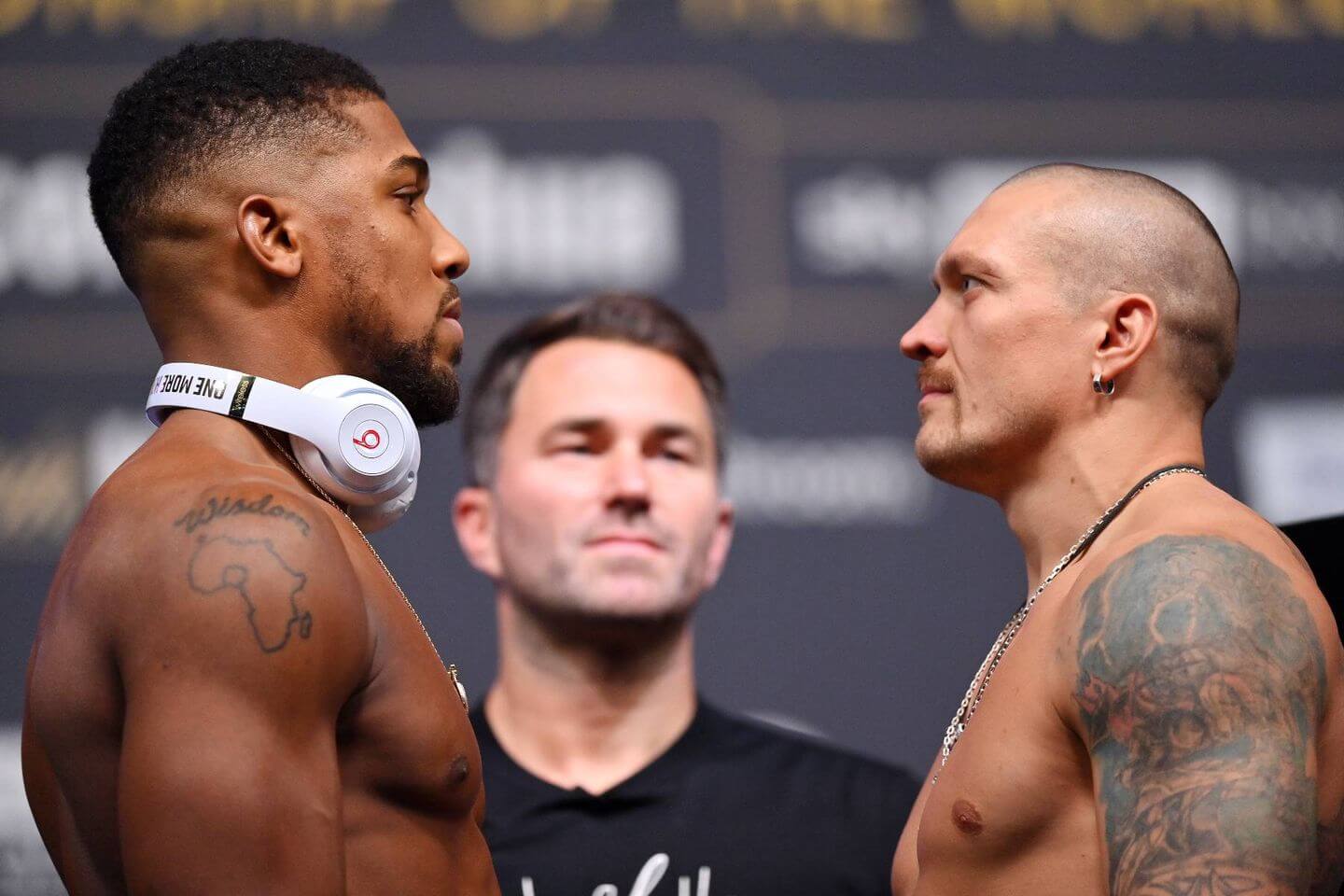 Usyk dominated from the first bell, outclassing Joshua with a sublime performance in front of 67,000 fans in London.

Scores of 117-112, 116-112 and 115-113 were just rewarded after a sensational display from the unbeaten Usyk, who became only the third fighter after Evander Holyfield and David Haye to win the world titles at cruiserweight and heavyweight.

This is the second defeat Joshua has suffered in his entire career. 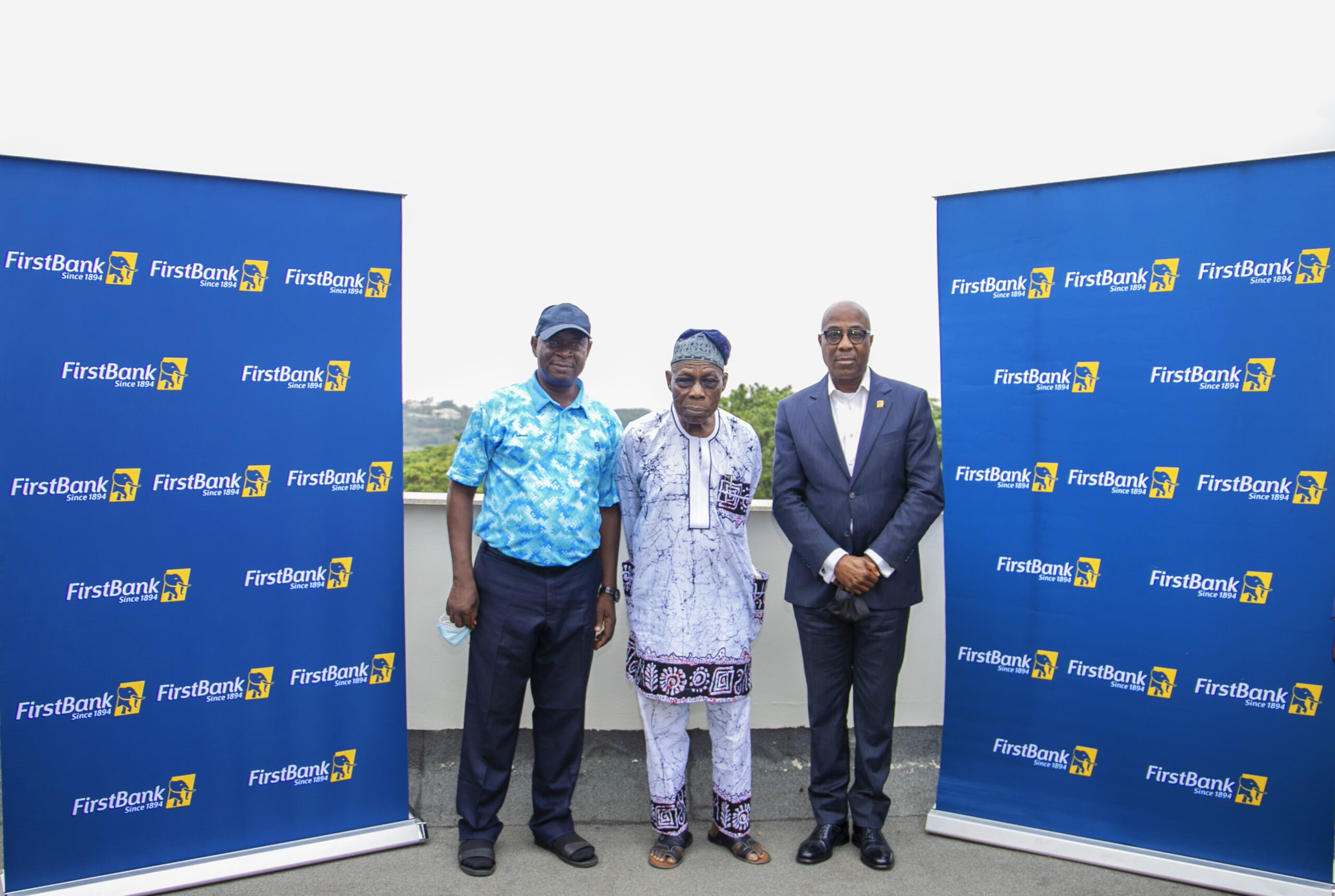