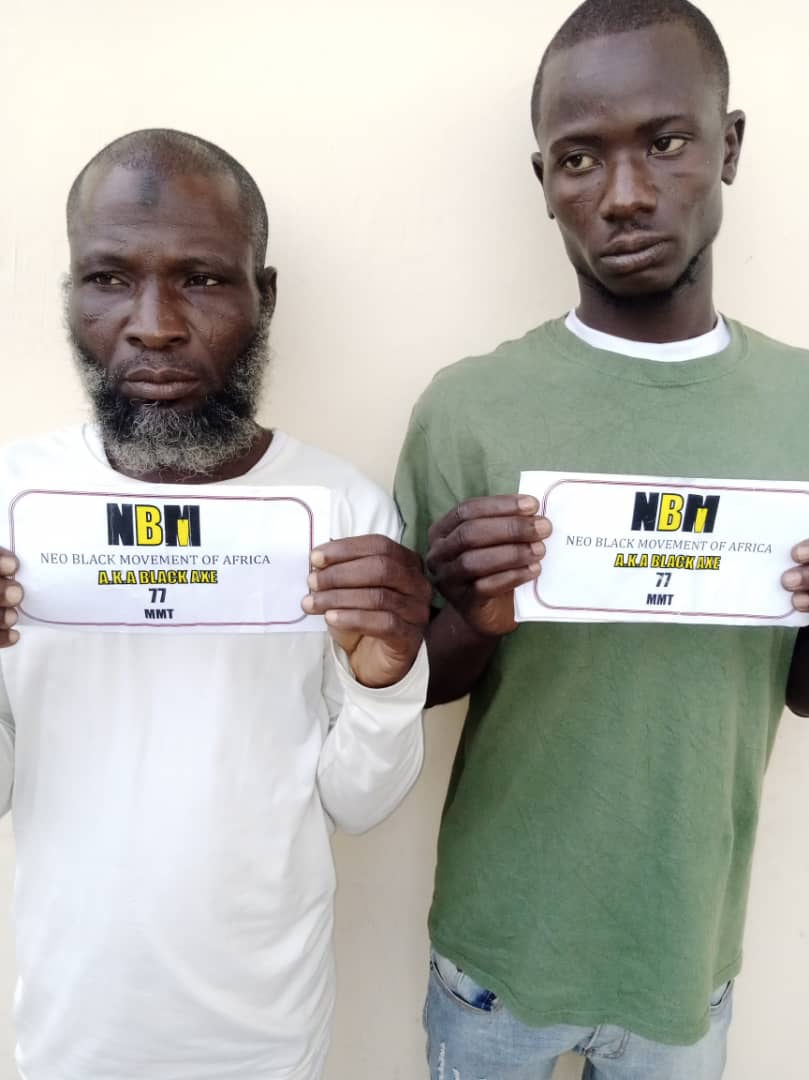 In furtherance of the command’s repeated warnings against the Neo Black Movement of Africa NBM, aka Black Axe or AIYE CONFRATERNITY 7/7 annual celebration, slated for 7th July, 2021, the police operatives attached to Area “J”, Ajah and Ogombo Division of the Lagos arrested 4 suspected members of Aiye Confraternity on 7th July, 2021.

Items recovered from them include one locally-made double barrel short gun, seven (7) live cartridges, one expended cartridge and some regalia of the Aiye Confraternity.

The Commissioner of Police, Lagos State, CP Hakeem Odumosu, has ordered that the suspects be transferred to the Command’s Strike Team, Ikeja, for proper investigation and possible prosecution, while he reiterated the command’s commitment to sustain its fight against cultism and other forms of criminality in Lagos State.