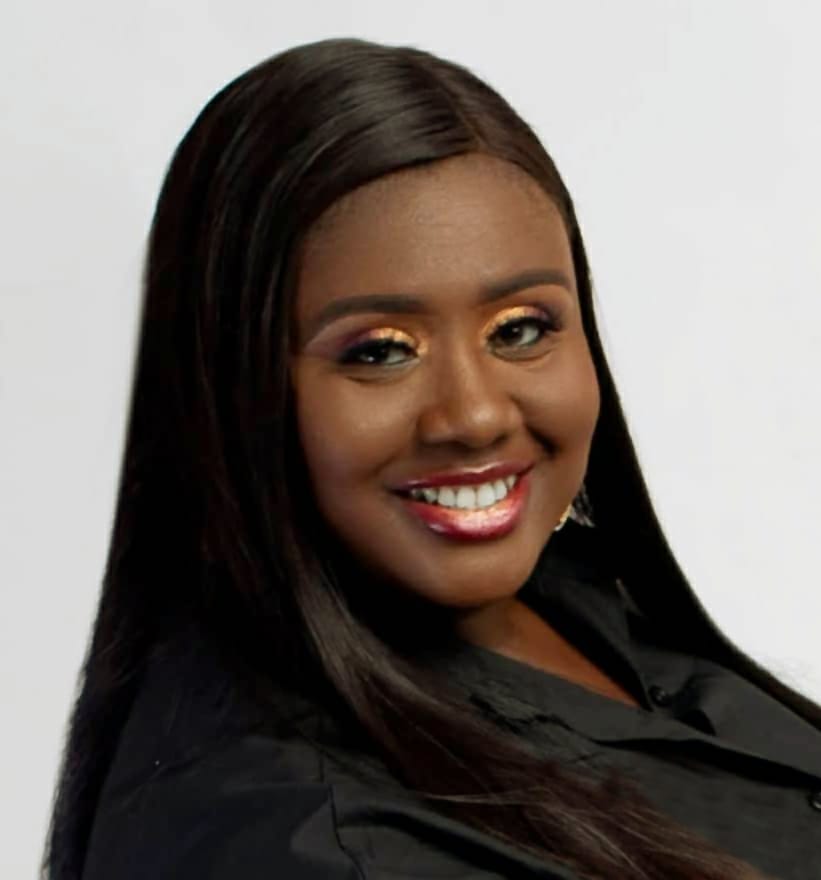 A former Director, Strategy, Advocacy & Stakeholder Relations of the Chartered Institute of Personnel Management of Nigeria (CIPM) Oluwatoyin Naiwo has been appointed as Registrar and Chief Executive of the Institute.

According to the Institute, Naiwo’s appointment takes effect from Monday, September 12, 2022.

Her appointment was announced in a statement by the CIPM President, Olusegun Mojeed.

‘Ms Naiwo is no newcomer to the CIPM having served as Director, Strategy, Advocacy & Stakeholder Relations, with the responsibility of driving the Institute’s strategy development and execution process, spearheading the Institute’s role in advocating a legislative agenda on Human Capital matters with the Nigerian government, building and maintaining relationships with governmental (Federal and State) and non-governmental institutional stakeholders both within Nigeria and internationally to extend CIPM’s reach and influence,’ the CIPM President said in a statement.

Elaborating further on Naiwo’s leadership experience across board and what her appointment means for the Institute, the CIPM President said: ‘Ms. Naiwo has extensive leadership experience across industries and sectors and has demonstrated her ability to build successful organisations and businesses. We are confident that the Registrar and the new team will be a force in developing and driving CIPM forward in line with our vision to be the Institute of choice for People Management’

BREAKING: LASG IMPOUNDS 40 TRAILERS UNDER FLYOVER BRIDGES AT COSTAIN TO IGANMU IN LAGOS

The General Manager of LASTMA Mr Bolaji Oreagba disclosed that the enforcement operations which was led by the Director of Operations (Headquarters) Mr. Peter Gbedemeje was carried out immediately after the expiration of a ‘7-day Removal Order” served on them.

Mr Oreagba disclosed further that the level of voluntary compliance was encouraging as majority had removed their heavy duty vehicles before the commencement of the enforcement operations.

“We are very happy with the level of voluntary compliance by owner/drivers of these illegally parked trucks including other illegal workshops such as Iron benders, mechanics, food/ Fruits vendors”.

These 40 impounded trailers were contravened around Ijora, Costain, Breweries and Ajegunle Park by Ijora Mobil Road area of Iganmu, Lagos

The Head of Operations, Mr Peter Gbedemeje stated that the cleanup exercise would be continuous and be extended to other parts of the State in order checkmate criminal activities across the State.

He however confirmed that owners/drivers of these impounded 40 trailers would be charged to court accordingly. 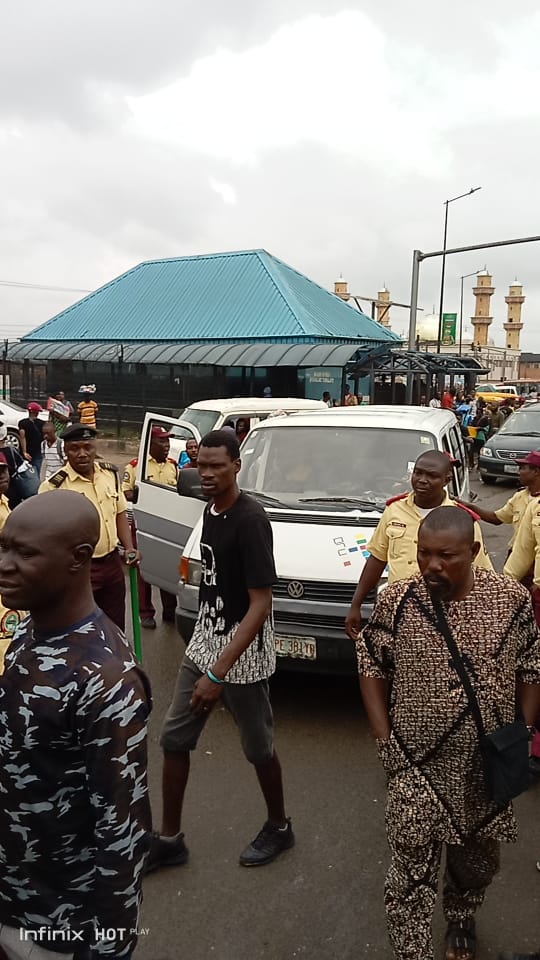 The Lagos State Traffic Management Authority (LASTMA) has arraigned owners/drivers of 146 vehicles arrested across the State for various traffic offenses in August, 2022.

The General Manager of LASTMA, Mr. Bolaji Oreagba disclosed this over the weekend, adding that the alleged offenders are being prosecuted before the Lagos State Environmental and Special Offences (Mobile Court).

According to him, “77 offenders are being prosecuted for One-Way Driving, 5 for Willful Obstruction, 5 for Illegal Parking, 2 for Unpainted Commercial Vehicle, 5 for Wrongful Overtaking, 4 for Driving on Walkways/Kerbs, 6 for BRT Obstructions, 10 for Reckless & Dangerous Driving, 4 for Picking/Dropping Passengers at Undesignated Bus Stops and 5 for Disobeying Traffic Control Officers among others”.

“It is disheartening that despite the state government’s vigorous public enlightenment and advocacy campaign via various media outlets, including online sensitization, on the dangers inherent in disobeying traffic rules and regulations, some recalcitrant drivers are still endangering the safety of other road users on Lagos Roads”, Oreagba stated.

The General Manager also revealed that all those arraigned by the Agency before the Lagos Mobile Court were found ‘Guilty’ as charged after strong pictorial and video evidence tendered by LASTMA’s prosecution team.

While urging all road users including commercial bus drivers to always drive with caution, particularly during these “Ember Months”, Oreagba disclosed that LASTMA will continue to strengthen its monitoring and enforcement team to apprehend Traffic Law violators.

Also speaking, the Director, Legal Department of LASTMA, Mr. Akerele Kehinde Oseni maintained that the prosecution of the arrested owners/drivers of the 146 vehicles for various traffic violations will serve as a deterrent to other recalcitrants road users.

Akerele, however, informed that the 146 impounded vehicles were later released to their respective owners after the verifications of receipts of their fine payment with other relevant documents.