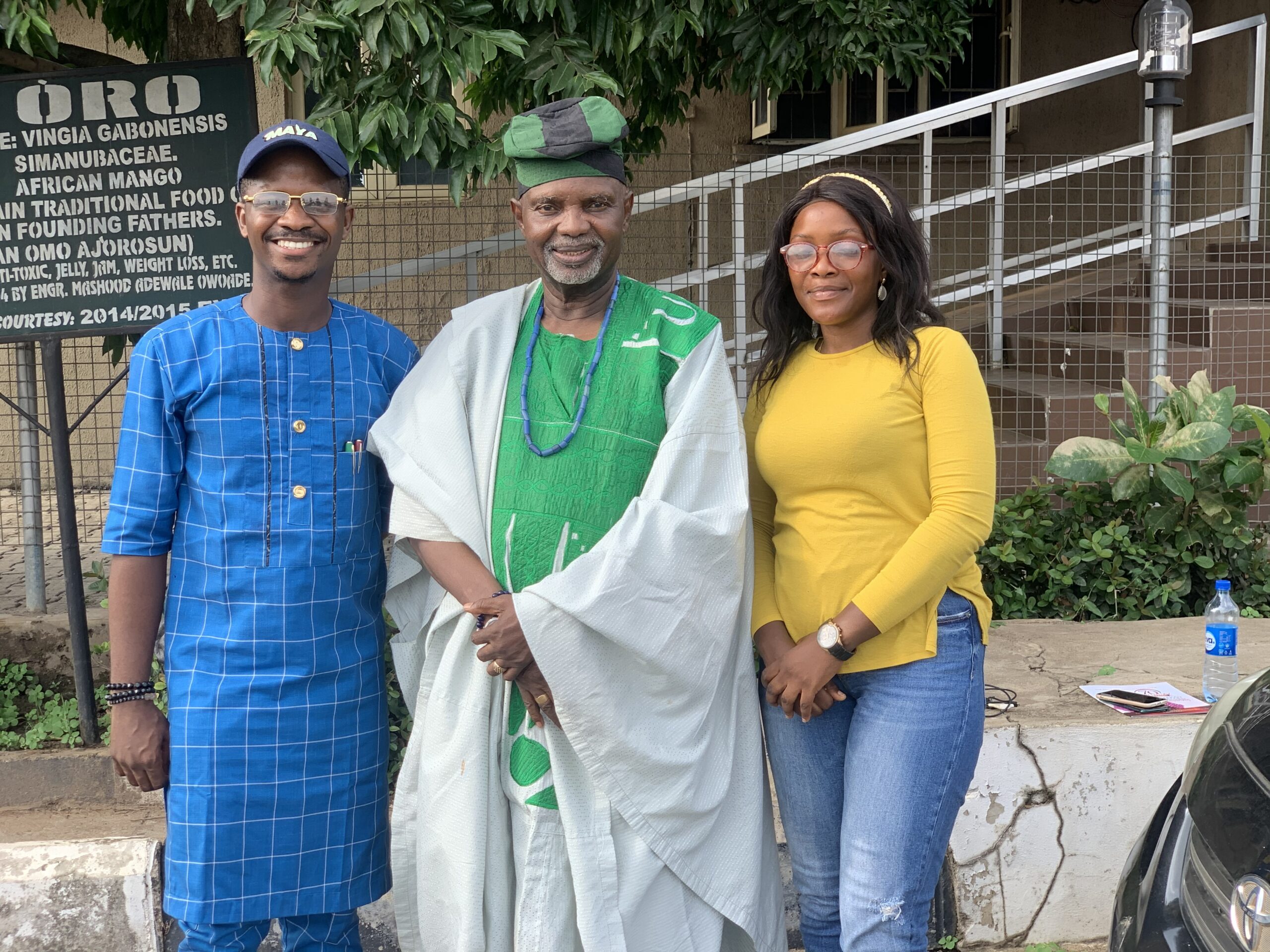 The organizers of the WESTERNERS’ ENTERPRISE AND GOVERNANCE HONOURS, a regional awards platform that commends, rewards and motivates entrepreneurial and public sector players from OSUN, OYO, OGUN, ONDO, EKITI & LAGOS States of Nigeria has unveiled its plan for the touted event slated to hold on the10th of June 2021. The WEG Honours which was created to showcase, appreciate and motivate the AVERAGE YORUBA MAN AND WOMAN, whose ideas, works, causes and activities have helped in the growth sustenance and development has gotten the nod of Oloye Lekan Alabi as the keynote speaker at the awards event.

In a press statement signed by Yetunde Ajanaku, the Project Director of the event, “We created WEG HONOURS to celebrate people from our region with a set goal of adding values to our young and old persons and by extension, eradicating societal decadence, in the society. We based our selections on each recipients’ dexterity and successful exploits as an unwavering agent of change whose enterprising spirit and multiple interests in business/economic ventures, have been impressive over the years”.

This well-thought event is being prepared to serve as a 2021 democracy day celebrations’ event for our dear nation, Nigeria as it is slated to hold two days before the historic June 12 and will be held at Mauve21 Events Centre, Ring Road, Ibadan.

“We decided to host this edition in the prestigious city of Ibadan as the city is a city of many firsts and has been the political and economic capital of the southwest for over 6 decades. We will over the next few years take the project to every state capital in the west and we look forward to an exciting event. The nod of Oloye LEKAN ALABI, the Ekeefa Olubadan of Ibadanland and a Corporate and PR guru of repute already speaks volumes about our credibility and intentions. That he was excited at our prospects and plans excites us than anything else can”, Ademola T. Ajibola, the project consultant added too.

11 years after the Death of Dagrin, The Music Industry Still Miss his sick flows 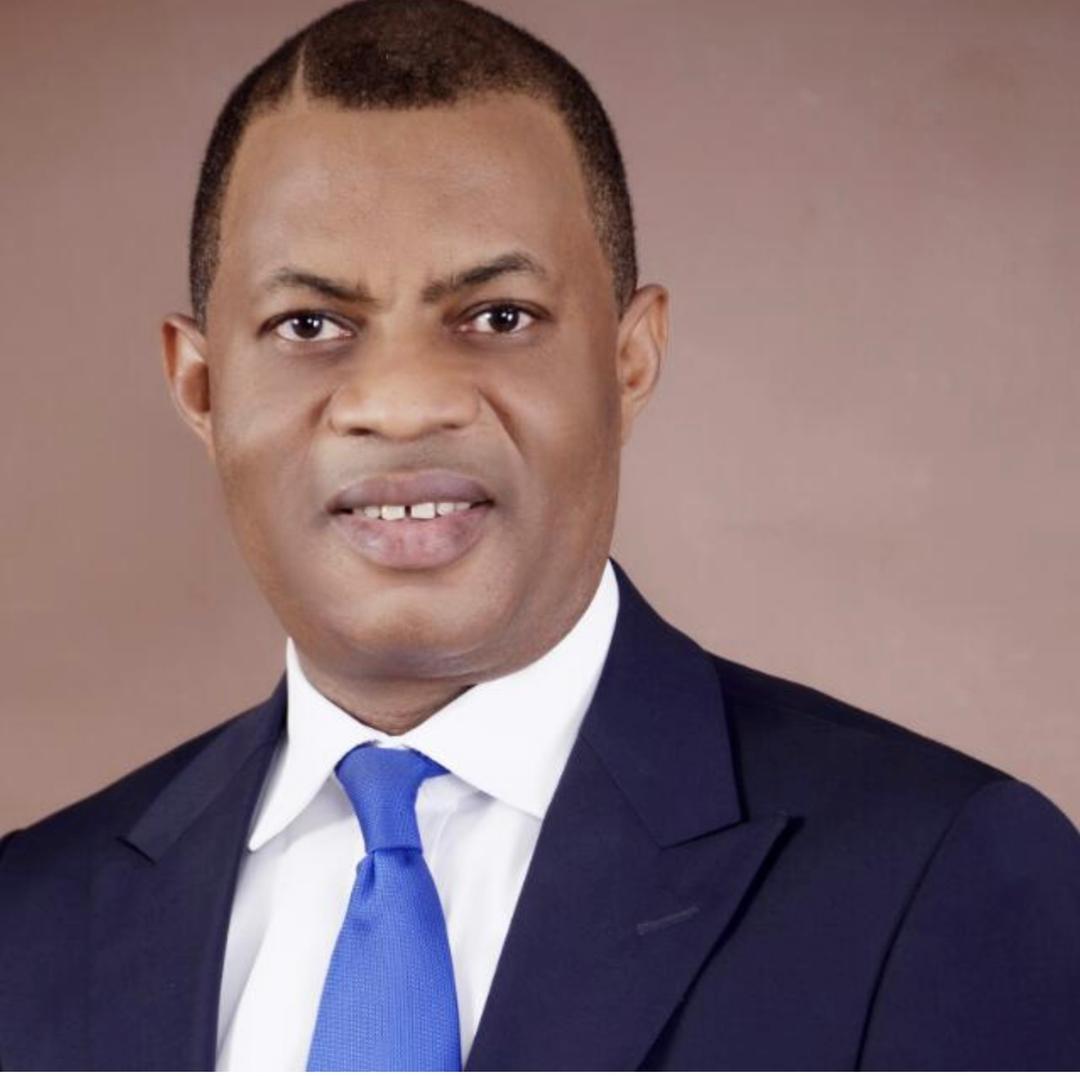 The management of Cityspy hereby retract the above subject matter posted earlier on our platform on the 2nd of May as the story has been taken down from our platform. We can reliably inform you that the reporter who committed this blunder has been sanctioned accordingly. The story is not a true representation of who Charles Odibo is. The reporter failed to reach out to him for a balanced side of the story. The management team hereby tenders an unreserved apology.

Thank you for your understanding. 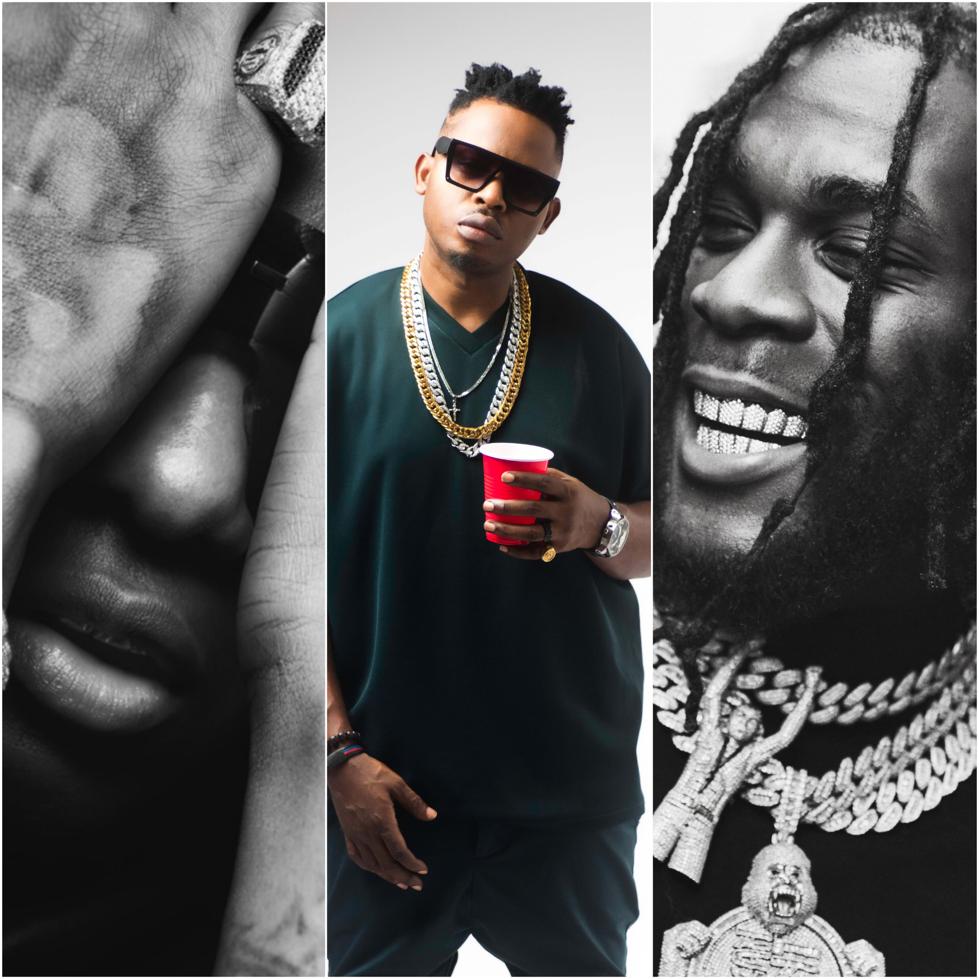 It has been months since the news of Burna Boy and Wizkid winning the Grammy Awards, which made both the first homegrown Nigerian artists to win the most coveted prize in world music, the Holy Grail legends before them could not attain. With such massive achievements in the bag, the nagging question now is, what’s next for Naija musicians to do and conquer?

The answer to that specific question will determine if we will dominate the world music scene for a long time or become a flash in the pan. Burna Boy and Wizkid will push the envelope, but they can’t rule forever. I also know that in this country, we have a culture of Me Alone. But the only way we can maintain this recent world recognition/commendation and conquer more territory is to have a concerted effort to seed more talents into the international entertainment market.

Nowadays, the music business is more than just musicians, so the narrative should be about exporting the content of Nigerian artists, dancers, models, entertainment writers, music producers, video directors, OAPs, and A&Rs. The more music and music-related content creators we seed, the more we will positively shape our Afrobeats narratives, conquer the music corridors and have corner offices in the world music market. 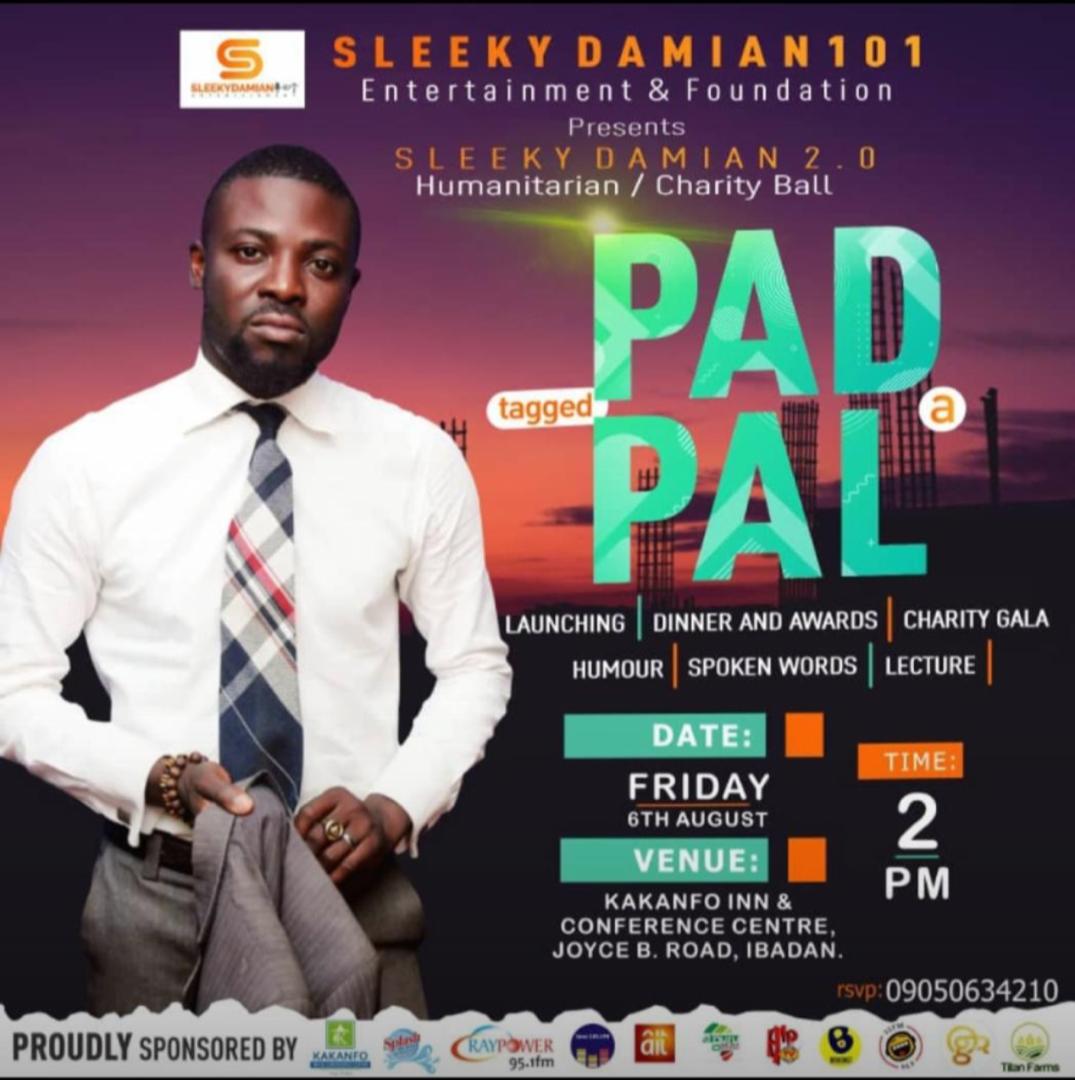