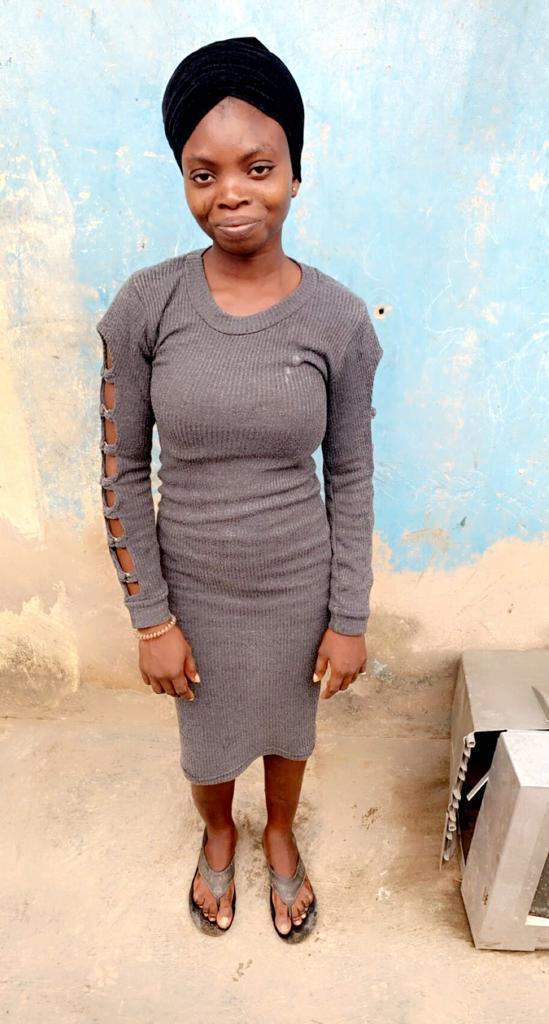 Tragedy struck yesterday the 3rd of July, at the Yoruba Nation Rally held at Ojota, Lagos, when men of the Lagos state police command in an attempt to disperse protesters, mistakenly killed a 25 years old girl named; Jumoke Mosurat Oyeleke; who was selling drinks at her mother shop at No. 428, Ikorodu road, inside Ojota garage.

Immediately after the ugly incident, the Lagos state police command through its spokesperson, S.P Muiywa Adejobi, issued a statement distancing the command from the death of the girl, claiming his men never fired a live round at protesters, claiming the body of the deceased was found wrapped at a far distance from the protest ground. From footage making the rounds on social media, it showed that police fired guns to disperse protesters. While addressing newsmen at the protest ground yesterday, the Lagos Police commissioner C.P Hakeem Odumosu claimed the state is yet to heal from the arson faced at last year’s Endsars protest, where the Lagos State government lost properties worth billions of Naira orchestrated by arsonists and looters.

Comrade Aghedo Kehinde Stephen and mother of the deceased

According to private findings, eyewitnesses who claimed anonymity averred that; the bullet was not a stray, it was a direct shot from a police officer. “She was sitting in front of the shop selling her drinks before the ugly incident occurred. After she was hit by the bullet, she went down immediately and died instantly bleeding profusely.”

The mother of the deceased also claimed that; the body has been taken for autopsy. “All I want at this point is nothing other than justice for the death of my daughter. The police who fired that shot should be tried and must face the full wrath of the law”