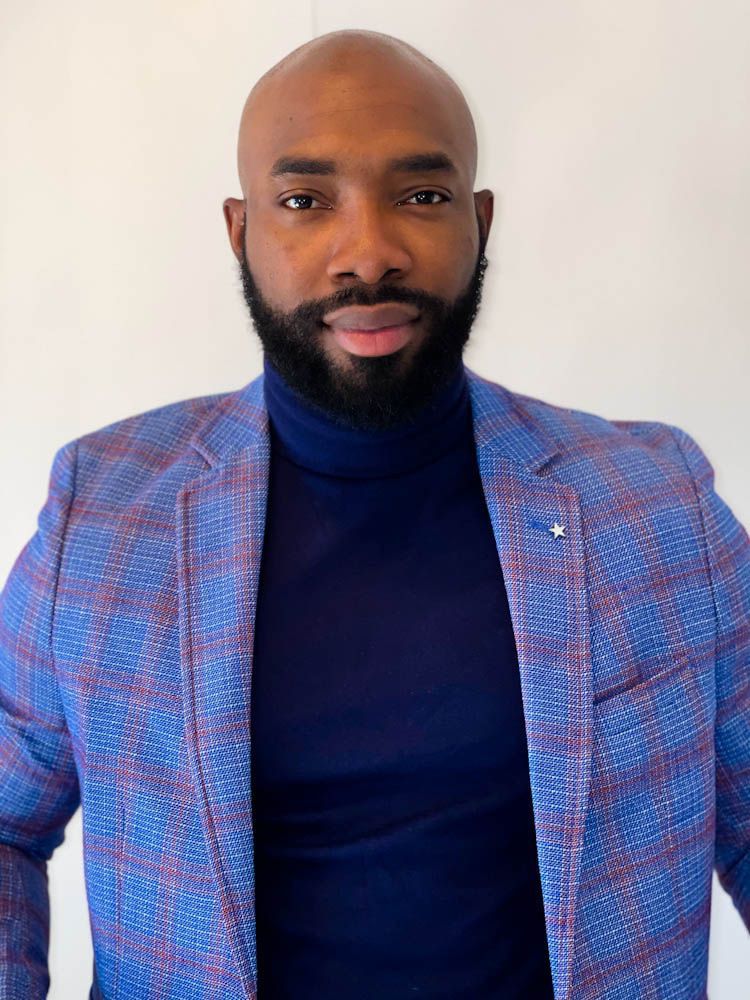 American trained filmmaker, Akorede Alli has said that his debut film ‘Ran Mi Lowo’ has the capacity to initiate global conversations among filmmakers. According to him, he is sure of this based on the energy and commitment put into the production.

Born to the Akinsemoyin royal family, Akorede Alli is one of Nigeria’s new actors, directors and filmmakers with international affiliations whose production outfit is set to release its debut Yoruba Language film, Ran Mi Lowo.
Read his thoughts on this exclusive interview with him.

Answer: I am Akorede Alli, I’m a film director, an Actor, a Producer, An Executive Producer and a business man.

How did acting start for you?

Acting started for me when I was a boy growing up in Chevron Estate Satellite Town, where they used to hold children acting programs and I was always chosen as the one to play lead.

How challenging has it been sustaining your interest in acting abroad?

It’s never a challenge because I love what I do, I learn a lot and get to meet new people on every set that I have been blessed to work on

Where did you grow up and Which schools did you attend?

Do you have plans for a cinema project any time soon?

Absolutely. I have a couple of scripts I’m reading and am excited about them and when I feel that way about a script, that’s a good sign.

Nollywood has already started making quality films, to be the largest film industry in the world.
Rome wasn’t built in a day, the people making those films you’re talking about worked their way up there, so for me, nothing is impossible.

Most film industries of the world have built infrastructure to an enviable level, yet Nigeria cannot even boast of a film village. Whose responsibility do you think this is, the government, the practitioners or independent investors?

That’s a good question. I think it’s everyone’s responsibility because at some point those bodies you mentioned benefit from the industry. If the notion of
“I am the only one doing great things” can be replaced with “Let’s come together to do great things” in people’s minds then those infrastructures can come to play.

Nollywood thrives on drama and many times we don’t explore too many diverse genres, can we expect some of these previously ignored genres from you, like fantasy, adventure, action…?

My new movie is a Thriller. So it’s safe to say. You can expect different genres from Akorede Alli.

Movies like Black Widow, No Time To Die suffered COVID-19 related delays and many other films like it took more than a year or two to make, yet we see some Nigerian movies shot, edited and released in the space of weeks. As a producer who has trained outside the shores of Nigeria and now operates in Nigeria, how long do you think it should take for a good movie to be produced?

There are stages to producing a quality film and all stages are very important and have their own time frame. Respect the craft. I’ve found that producers and investors often focus on profit over product and lose both in the process. A few years back, I walked away from investors because of their insistence on a quick turnaround and I patiently waited until I was able to executive produce my own film and could take the time necessary to produce a quality film 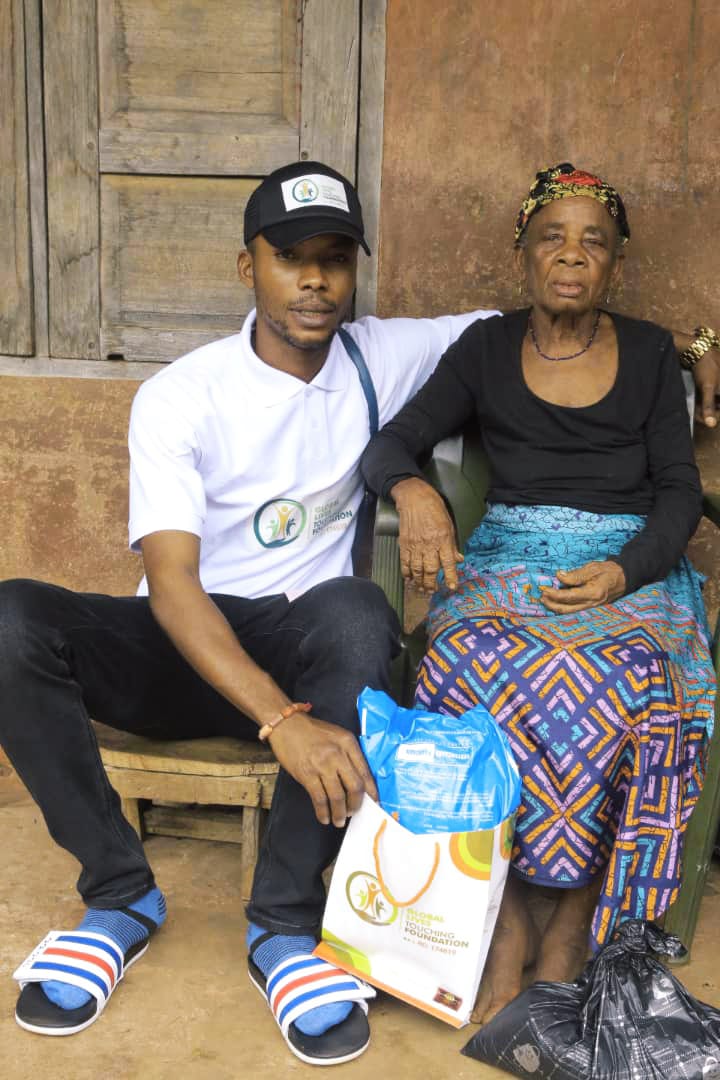 The outreach that took place in Delta State, Ogwashi had top personalities from all walks of life who commended the organizers for putting up such a great initiative.

According to the prime mover of the foundation, Prince CJ the mission and vision of the charity humanitarian is to provide for the welfare of members, especially the less privilege which includes; the needy widows, widowers and those facing different challenges.

In his words, he said “The charity organizations is an avenue to reach out to the needy and also to organise training, workshop, seminars to empower youths.”
“Aside that, the youths are going to enjoy free scholarship and trade empowerment funds. It will also, promote, care and make peace in the environment, communities, schools, sports, religious bodies and many more.”
He also said, ” “Global Lives Touching Foundation is a non-governmental organization that was established to fend for youths, widow and the needy. We have contributed towards the education of the young and old. Today, we have donated gift, food and working tools for the people of Ogwashi. We also have over many students on our scholarship scheme and we hope to do more because we realized that, when a woman loses her husband, both the family members and people around her abandon her to her faith. Prior to that, we have made it our priority to be a shoulder they can lean on anytime they are in need. We don’t just give, we empowered, educate and train them on skill acquisition so has to enable them to fend for themselves and their children.” he concluded.

It will also interest you to know that, the NGO is also meant to inspire and raise youths to a position of responsibility and independence with a deep sense of purpose and destiny and be useful to the society.
And the organisation is also assisting in the health, safety and general well being of the member of the society. 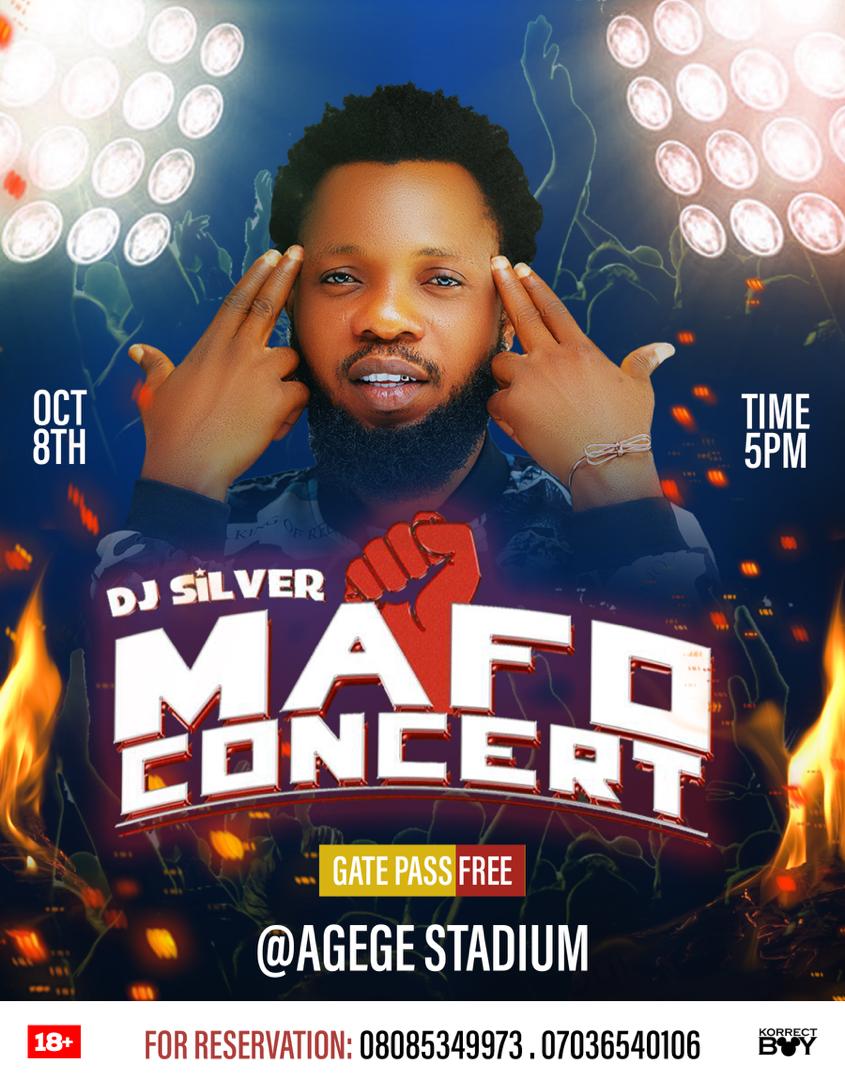 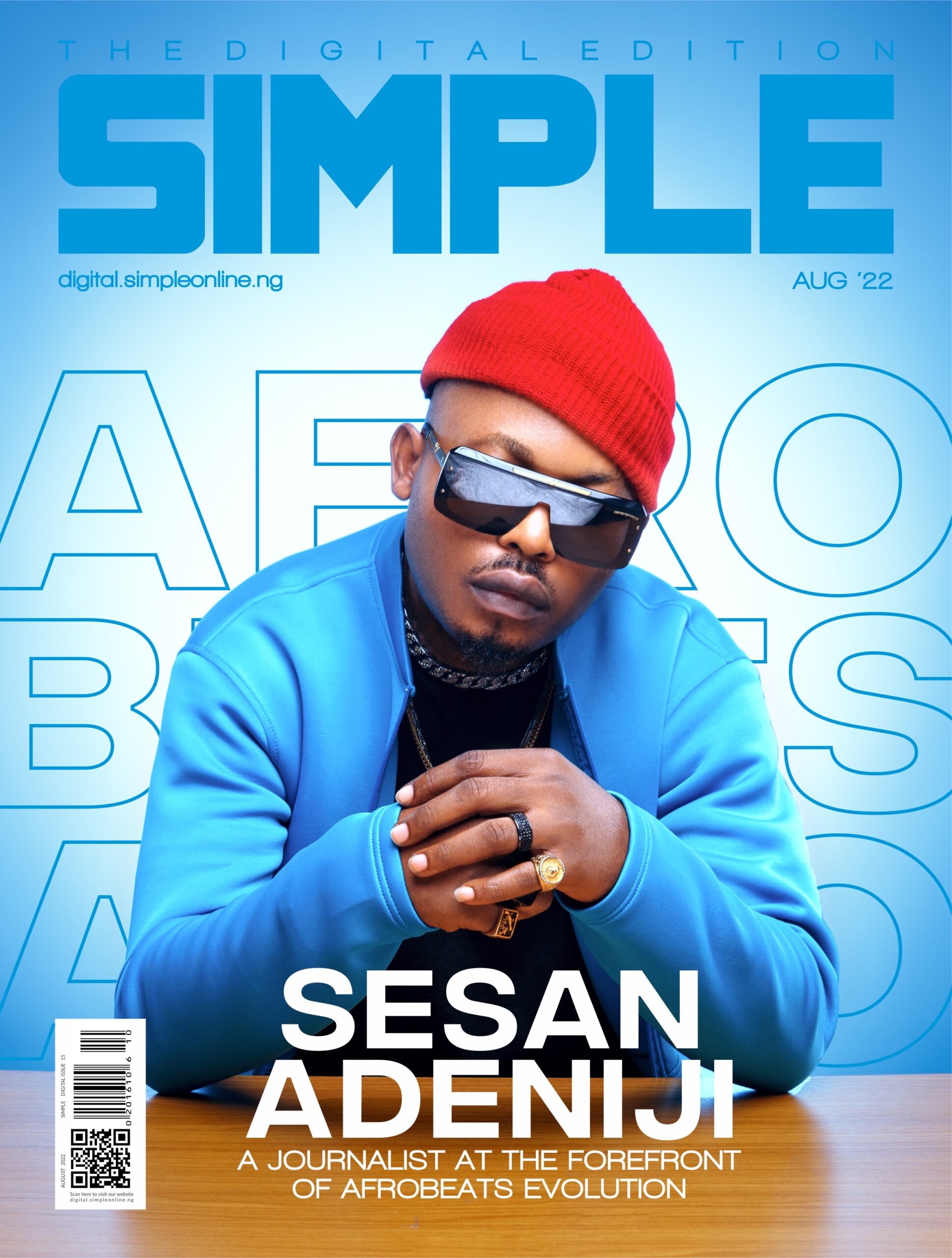 The journey of the Afrobeats isn’t complete without the storytellers, newsmakers/journalists. One of such is Sesan Adeniji. Sesan Adeniji being on the cover of Simple Magazine‘s 2022 August Digital edition with the tag “A Journalist At the Forefront Of Afrobeats Evolution” gives credence to why he is one of the connoisseurs of Afrobeats culture.

In the interview with Simple TV / Magazine, he spoke about the evolution of Nigerian music pre the slave trade, and the era of returnee musicians. He also shed light on the birth of high-life up to the influence of the hip-hop generation. According to him, “When we began to domesticate the various sound influences we were consuming, the evolution of our music grew faster, and the sound appealed to a diverse audience.

As Associate Producer, Researcher, and co-director of the “Journey Of The Beats Afrobeats” documentary showing on Showmax, he’s one of the most revered custodians of the Nigerian music industry.

When ballroom and Jazz became domesticated with the inclusion of our local instruments to provide a unique sound, the likes of Bobby Benson and Fela rose to stardom with High-life and Afrobeat. As the music evolved, more influences came in, and we witnessed the rise of Fuji, Waka, Pop, African Reggae, and Raggamuffin superstars. Likewise, when hip-hop was domesticated, artists with various undercurrents became famous.

With these fusions and beats tagged under the umbrella name Afrobeats; the brand has become a cultural phenomenon.

It is important to tell these stories to the world without selective amnesia. There are two excellent Afrobeats documentaries in “Journey Of The Beats” and “Afrobeats The Backstory” but more will come and I am glad to be alive to see what Afrobeats has become.”

Sesan is one of the best investigative journalists in the country. He has attended the MTV Europe Music Awards, Channel O Music Video, and Ghana Music Awards. As a radio music analyst, he was a co-host on Cool 96.9FM for Martell Cognac’s House Of Martell Entertainment.

As a music talent judge, he was one of the early judges during the 2020 MTN Yello Star competition. Wearing the hat of a PR Strategist, Sesan has worked with Fireboy DML, Idahams, and recently with Basketmouth.

The narrative he shared with Simple Magazine about the evolution of Nigerian music that we can now describe as the Afrobeats tale is insightful.