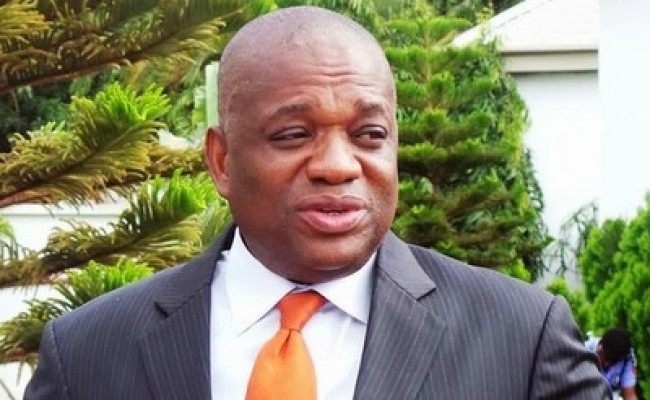 As Nigeria join the rest of the world to commemorate the International Fathers’ Day today, Chief Whip of the 9th Senate and Senator Representing Abia North Senatorial district, Senator Orji Uzor Kalu  has urged Fathers in the Nation to unite to surmount the Nation’s current economic and security challenges.

Describing Fathers as ‘Soldiers of Christ’, the former Governor of Abia State, admitted that though Nigeria is going through some problems, Fathers in the Nation have a pivotal role to play to overcome those problems.

The Chief Whip made this known in his goodwill message while addressing members of the congregation during a special Sunday Mass held at Our Lady Queen of Nigeria Pro-Cathedral, Abuja to mark the Father’s Day celebration.

In his address at the conclusion of the Homily, Kalu tasked the Nation’s fathers to rise up to the occasion of defending the church and the nation at large.

He acclaimed the efforts of fathers perform at home in raising citizens for the larger society, adding that they exert conscious roles at ensuring that needs of the family are provided.

“ Our commitment as Nigerians and Fathers shall never be in vain. I urge all fathers in the country to put their heads together in the best interest of our nation. As a Nation we are in pains as a result of the security challenges that we are passing through.

Kalu continued, ” Fathers should stand up as Soldiers of Christ and defend the Church and Nigeria at large. As fathers we must continue to advocate for peace and unity in diversity beginning from our homes.

The ambience of the church was lightened up as Kalu concluded his speech by announcing his donation of over 2 million naira to the Catholic Men Organisation (CMO), Catholic Women Organisation (CWO) and officiating Catholic priests.

In his response officiating parish priest, Rev Father Charles congratulated fathers on their celebration, Father Charles acknowledged that the roles of fathers in Nation Building cannot be over-emphasized.

The Catholic cleric also urged Fathers to register with the Catholic Men Organisation (CMO) , he lamented the refusal of some fathers in the church to join the organization he outlined the numerous benefits of aligning with the forum while urging unregistered fathers to join the association. 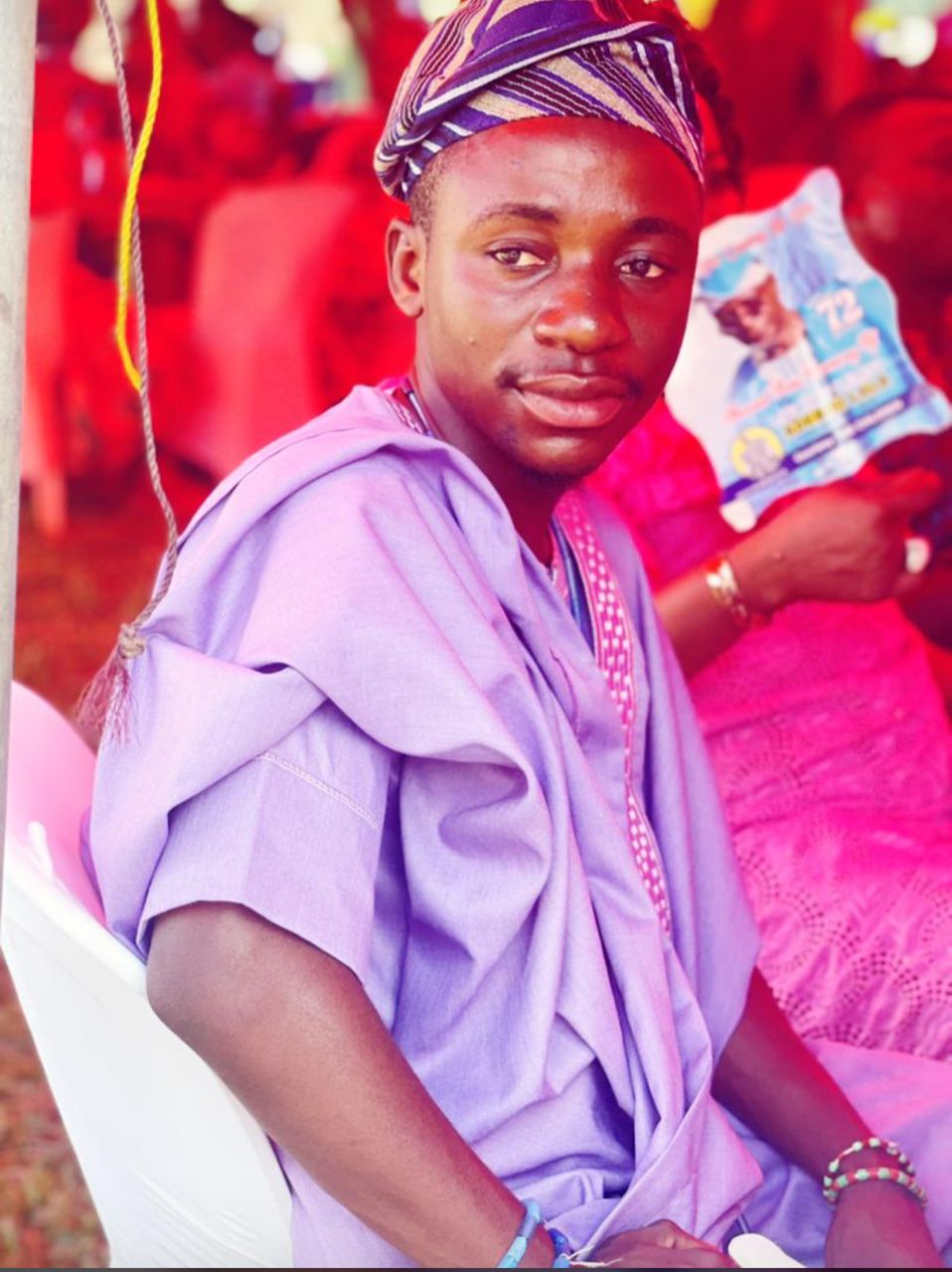 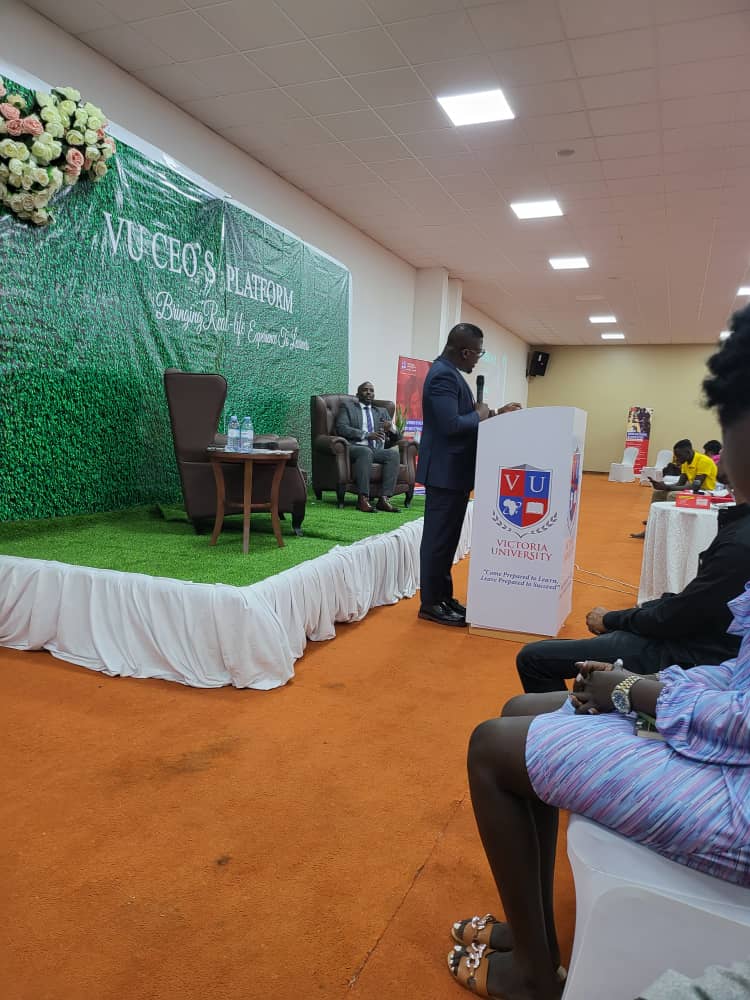 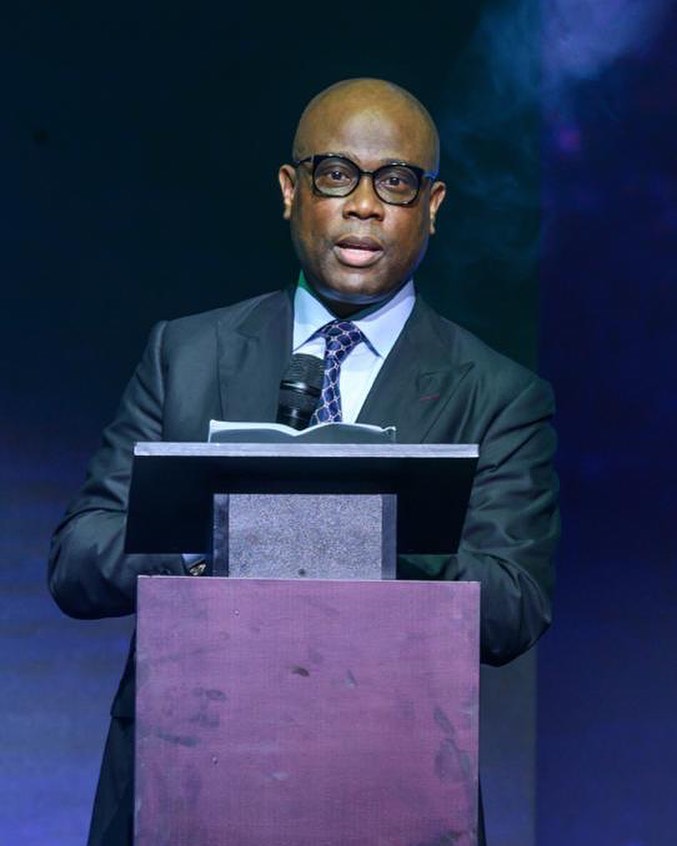