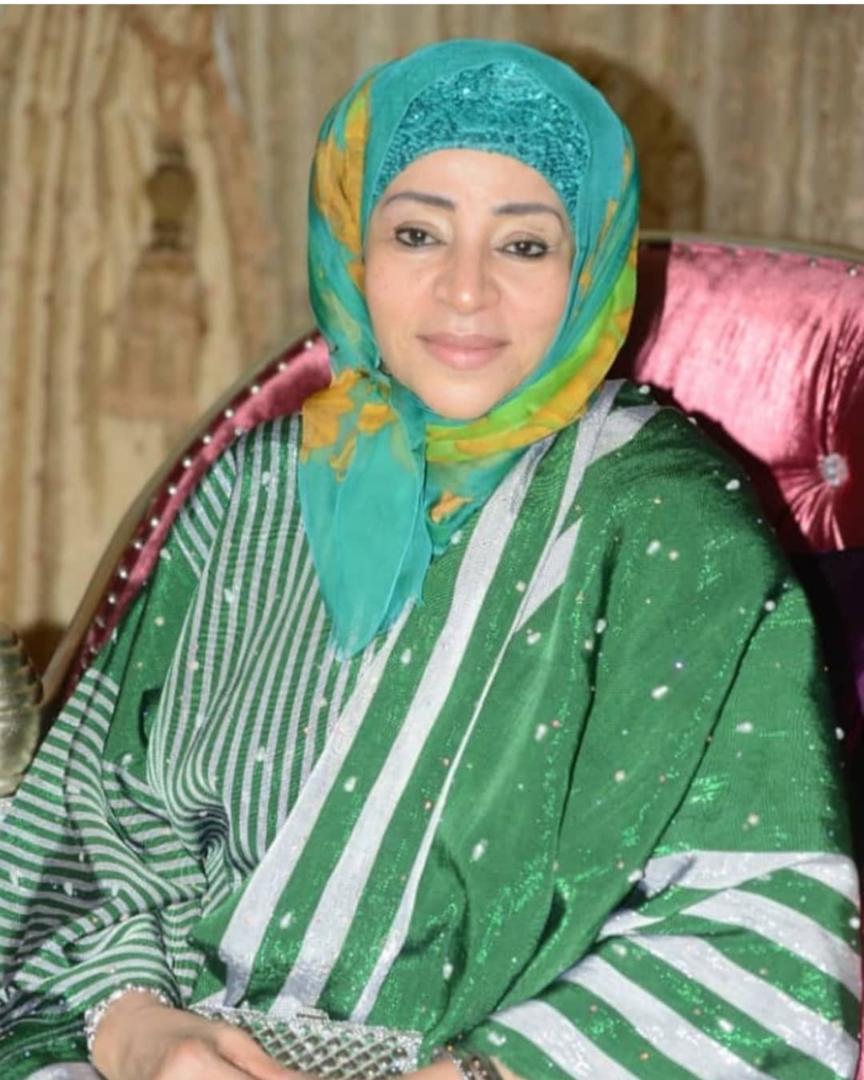 Away from the stereotype surrounding her husband General Sanni Abacha, while he was Military Head of State of Nigeria in 1993-1998, Maryam Sanni-Abacha literarily carved a niche for herself as first lady with several indelible footprints via her pet project that was said to have touched millions of life till date. At age 74, the former first lady still posses the aura that comes with being a first lady.

Many still wonder why it took so long for people to recognize her strides in health care, women empowerment, peace and stability. For her, it’s better late than never. Getting accolades for her good works over 2 decades ago is a sign that people are gradually looking above political sentiments and archetypal beliefs.

When she held sway as the National President of the Nigerian Army Officers’ Wives’ Association (NAOWA), from 1985 – 1990, the Borno state born woman of substance harnessed the resourcefulness of army officers’ wives and their genuine patriotic feelings to further the interests in line with her vision of a united, peaceful and progressive Nigeria. She was at the forefront of the national movement for a self-reliant economy, launching several developments efforts for the education and self-improvement of womenfolk through workshops, organized seminars and lectures for soldiers’ wives in particular and other citizens. The association operated several farms and small-scale enterprises for the benefit of its members and the less-privileged.

As first lady of Nigeria from 1993-1998, she made several moves to make sure Nigeria is stabilized using her influence to seek reprieve for some high profile individual that were incarcerated. Apart from that, she also invested in health programmes as she called for massive funding for the health sector to reduce medical tourism and enable the masses to get access to free health care. She also founded the National Hospital Abuja (formerly known as National Hospital For Women And Children). In her quest for peace on the African soil, she galvanized African First Ladies promoting Peace Mission. She also promoted programs like; The Poverty Alleviation Programme, The National Programme on Immunization, The Family Support Programme, The Family Support Basic Education Programme and The Family Economic Advancement Programme.

In a bid to appreciate the unsung hero who gave her all in the development of the health sector in Nigeria, last week, she was honored with an award of excellence from the Association of General private medical practitioners of Nigeria. At the award gala, where other prominent Nigerian’s who had make marks were also awarded, she was given a standing ovation as a mark of respect and appreciation for all she has done. 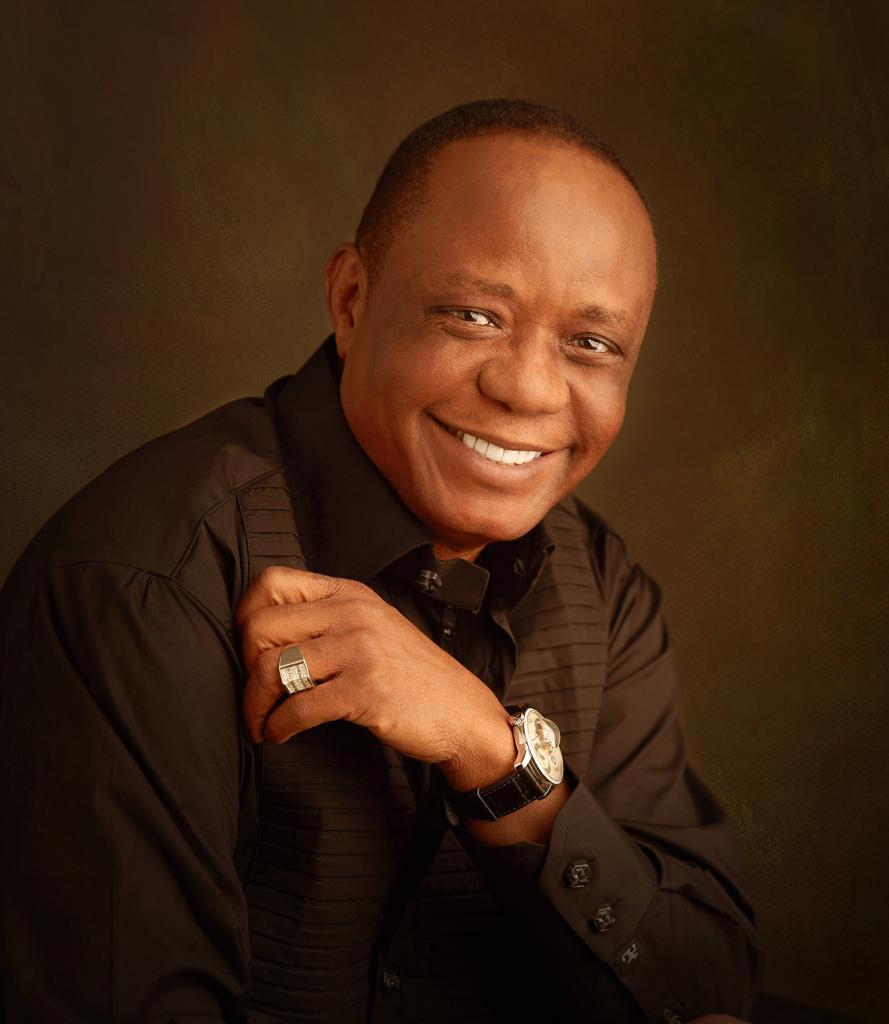 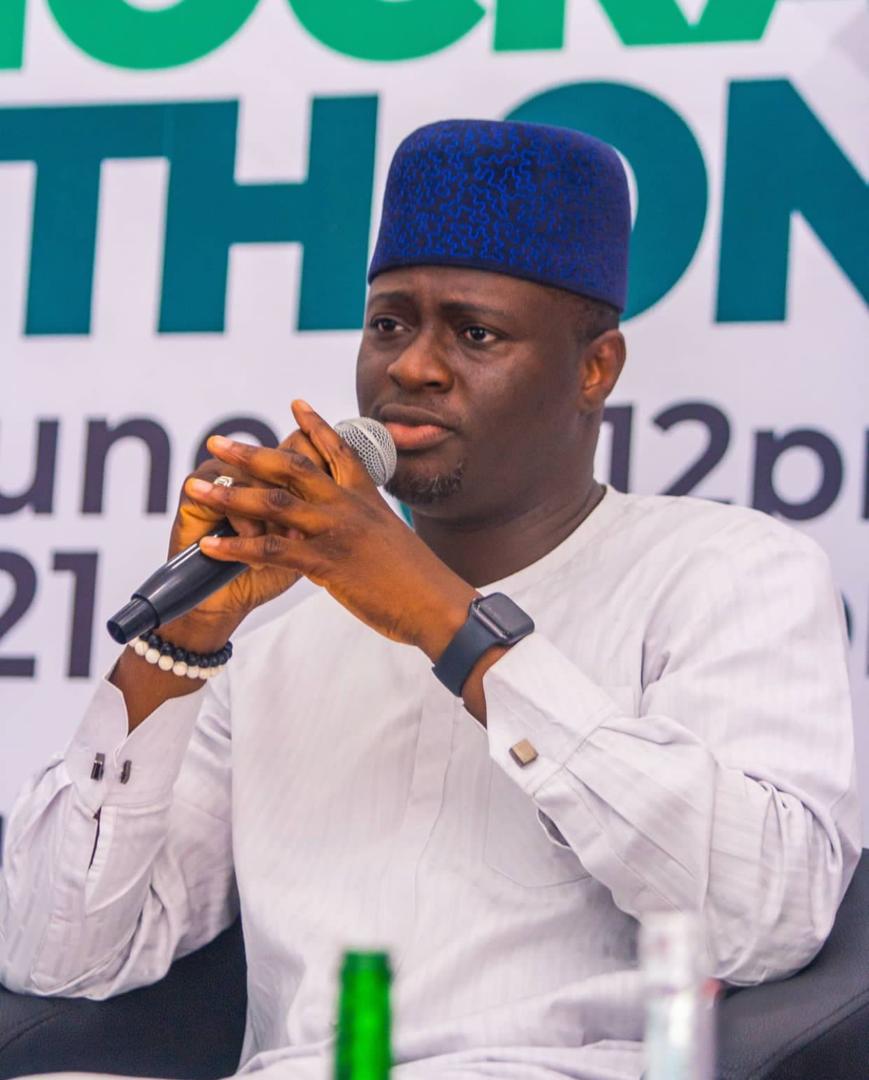 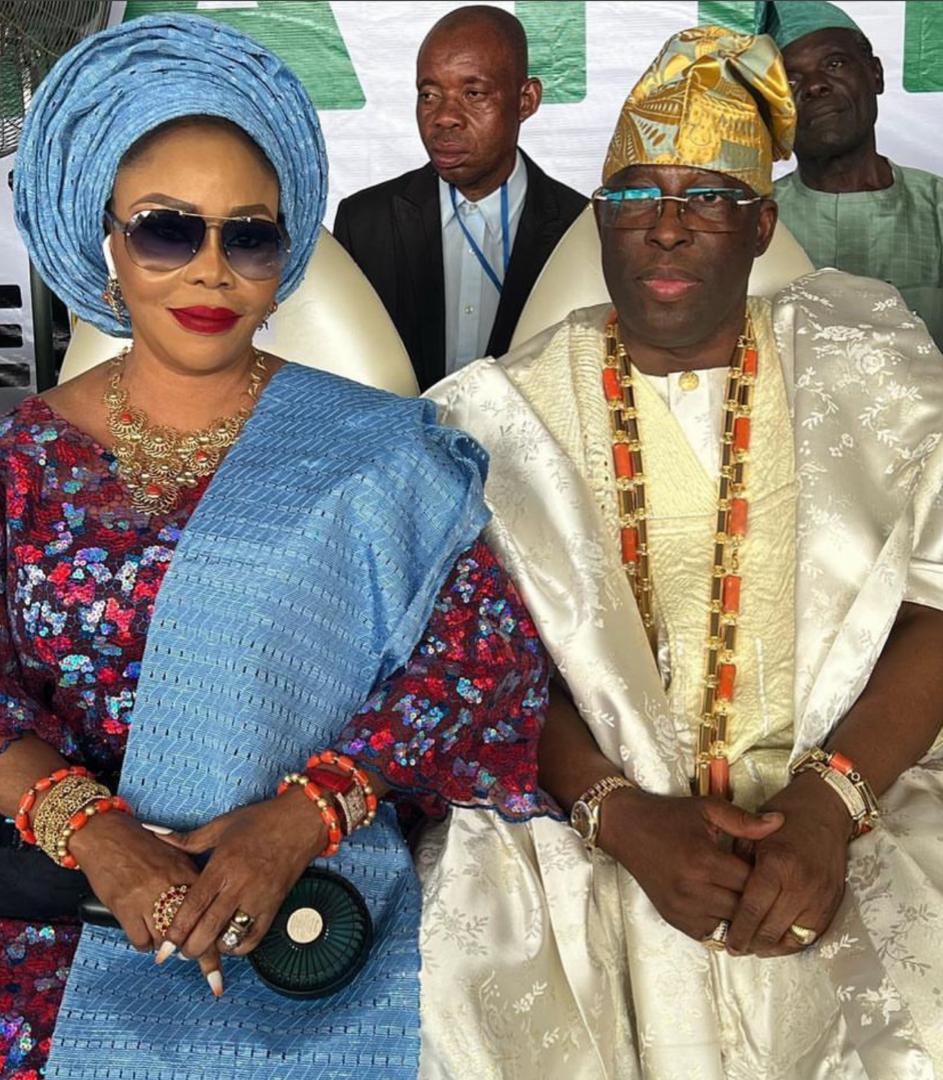