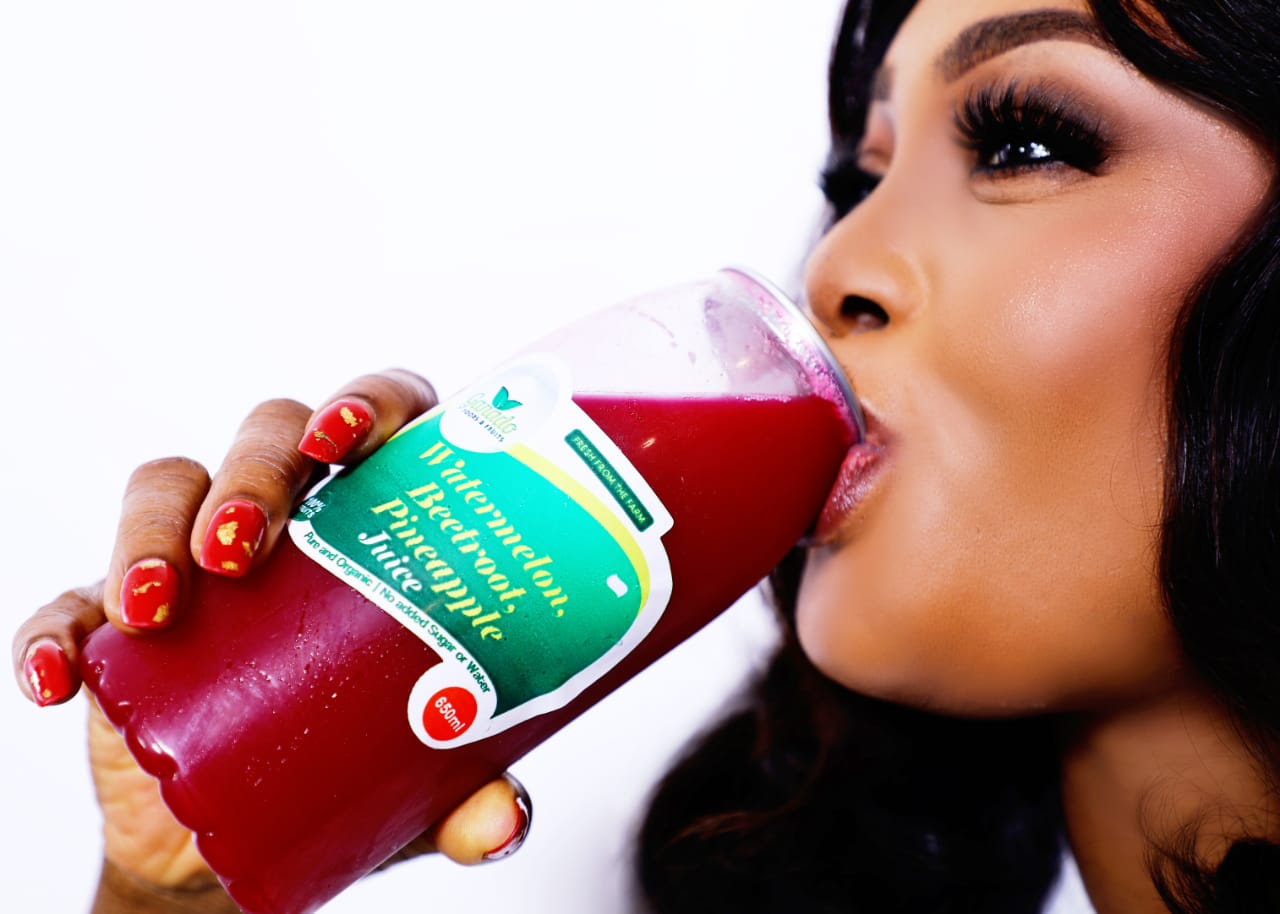 The quest for the diversification of the Nigerian economy has no doubt hit a chord with many Nigerians, especially young people with an unquenchable thirst for entrepreneurial endeavors. The recourse and adherence to the quest for diversification, from research and daily realities, is more pronounced in the areas of agriculture and agribusiness, an area several Nigerian youths and start-ups are playing hard and smart. One of such start-ups is Ganado Farms, a multi-crop and integrated agribusiness involved in crop cultivation and livestock breeding. The success story of Ganado Farms is one many Nigerians will find inspiring and at the same time, surprising. This is because the reach and scope of the company, which started off in 2017, to say the least, is phenomenal.

Ganado Farms, which no doubt have its hands full, growing crops such as Cassava, Fruits, Vegetables, Ofada Rice, Ginger, Strawberry, Potatoes, Onions, Watermelon, Cucumber, Lettuce, Cabbage, Tomato, Pepper and Carrots, aside livestock breeding, can be described as one of the most diversified companies involved in agribusiness in Nigeria.

Speaking on the operations of the company, it’s Head of Operations, Mr. Tomisin Inumo-Jacobs in a chat, said though Ganado Farms is still a young company, which came into being in April 2017, the company nevertheless have the vision of becoming the pioneer of agro and techno platforms, through organic food, which will help in promoting and uplifting the agriculture sector in Nigeria and Africa at large.

He said: “We believe strongly that agriculture is still man’s oldest profession and as long as people and even animals eat, the sky is the beginning.

“Though we are still young, haven started operations precisely in April 2017, we already have farms in Nigeria and Ghana. We are in 3 states across the southwest and Plateau State in the North Central.

“In Jos and Epe in Lagos, we have our fruits and vegetable farms, while in Wasimi in Ogun State, we have the livestock farm. The Ofada Rice and Cassava farms are located in Oyo State, while we also grow ginger, Onions, strawberry and potatoes in Jos.

Unlike many other companies that focus only on farming and the production of farm products, Ganado Farms is multi-faceted, as it also offers agricultural training and consultancy.

“We help people who are looking at going into agriculture but probably do not have the time and the experience to get started to generate maximum profit by helping them acquire the land and farming for them based on solid insurance and expertise. We also help sell to our off-takers after harvest.

“So far, we have helped over 1,200 stakeholders maximize great profits through agriculture. Our passion for Agriculture and transparency has helped us to stay on top of our game in the Agribusiness”, the Ganado Farms boss said.

Ganado Farms also prides itself of having a mission that speaks volumes of what has propelled it to the enviable level it has attained in a short while, as the mission statement says: ” to be ever dependable in helping people make a risk free agribusiness decision and healthy living, contributing our quota to the most affordable and organic food production, employment rate and promoting agriculture in Nigeria, Africa and beyond.”

Though agriculture is believed to be the oldest profession in the world with its practice still largely primitive and manual in this part of the world, Ganado Farms have brought in some innovations, taking advantage of information and communication technology to make its operations less cumbersome.

According to Inumo-Jacobs, these innovative ways of doing things, especially with technology, were informed by the quest of the company to give the general public a more affordable, fresher, cleaner, healthier and more hygienic farm produce directly from their farms.

“We have been able to set up a value chain, reaching the final consumers directly with our products. Buyers can now shop from the comfort of their homes and get it delivered to their doorsteps through our fast and efficient delivery service, Ganado Logistics.

Related Topics:AgricGanado FArms
Up Next 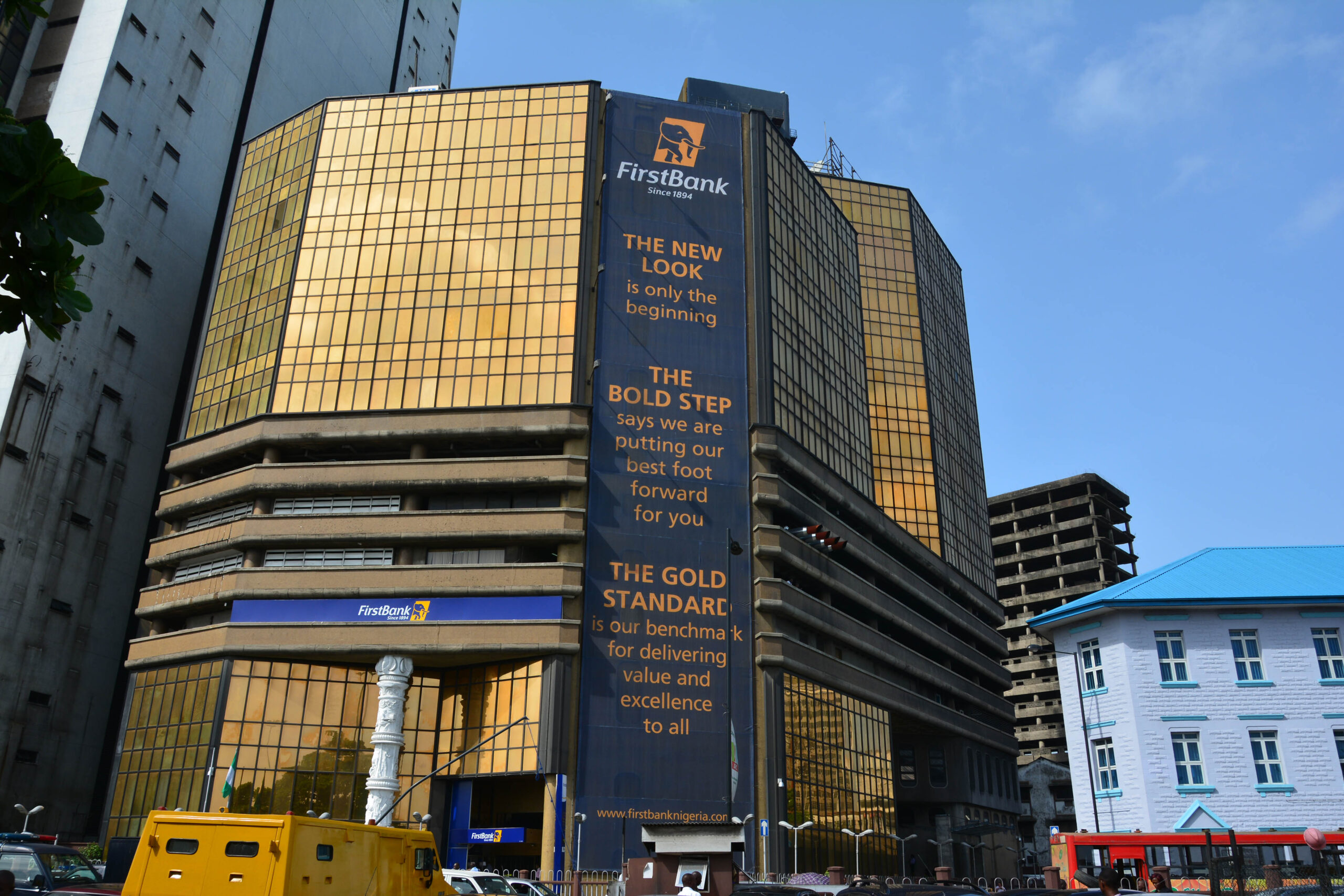 Getting rewarded for spending money is a dream that is probably going to remain exciting for many people, but not for the Firstmonie Wallet users. In a two-month Transact and Win campaign that started on November 22, 2021, First Bank of Nigeria Limited is rewarding several customers for carrying out transactions on its Firstmonie Wallet application.

The e-wallet is useful for conveniently paying utility bills, purchasing airtime and data, transferring and receiving money, and many other digital transactions. Just for using the mobile-friendly wallet app, Customers got rewarded with mouth-watering prizes both in cash and kind. The number of transactions done on the app determines the price a user could win.

Victor Nnanna Onyedikachi, a student of the University of Abuja was one of the winners of the iPhone 12, and while receiving his gift, he admitted that he did not expect to win the prize.  “I used the Firstmonie Wallet App, and just like that, I was told that I had qualified. I did not believe it until I saw it myself. I am truly grateful to FirstBank” he said.

Other winners also expressed their pleasure at being rewarded for using a completely user-friendly app. “There is no issue of service error when using it for any transaction. The service is seamless and the app is easy to use” one of them said.

The Group Executive, e-Business & Retail products, Mr Chuma Ezirim had noted that the promo was targeted at appreciating customers for their patronage; and in line with the Bank’s December-is-a-Vybe campaign. “This promo is hinged on the need to appreciate our customers for their patronage, especially as we have had an increased engagement and usages of the various services offered by our mobile-friendly wallet product,” Ezirim said when the promo was being launched.

Interestingly, the promo also includes new customers and users of the app. By simply downloading the mobile app from the play store, or using the *894# USSD string to sign up, anyone can qualify for the promo. The promo runs till January 22, 2022, so what are you waiting for as you could be the next winner of any of these fantastic prizes.

As the premier Bank in West Africa and the leading financial inclusion services provider in Nigeria for over 127 years, First Bank of Nigeria Limited has remained at the forefront of promoting digital payment in the country, and the Firstmonie Wallet is one of the channels for digital transactions.

Little wonder FirstBank was named “Most Valuable Bank Brand in Nigeria” six times in a row (2011 – 2016) by the globally renowned “The Banker Magazine” and “Best Retail Bank in Nigeria” for seven consecutive years (2011 – 2017) by the Asian Banker International.  FirstBank also bagged the Excellence in Retail Financial Services Awards and “Best Bank in Nigeria” by Global Finance for 15 years. 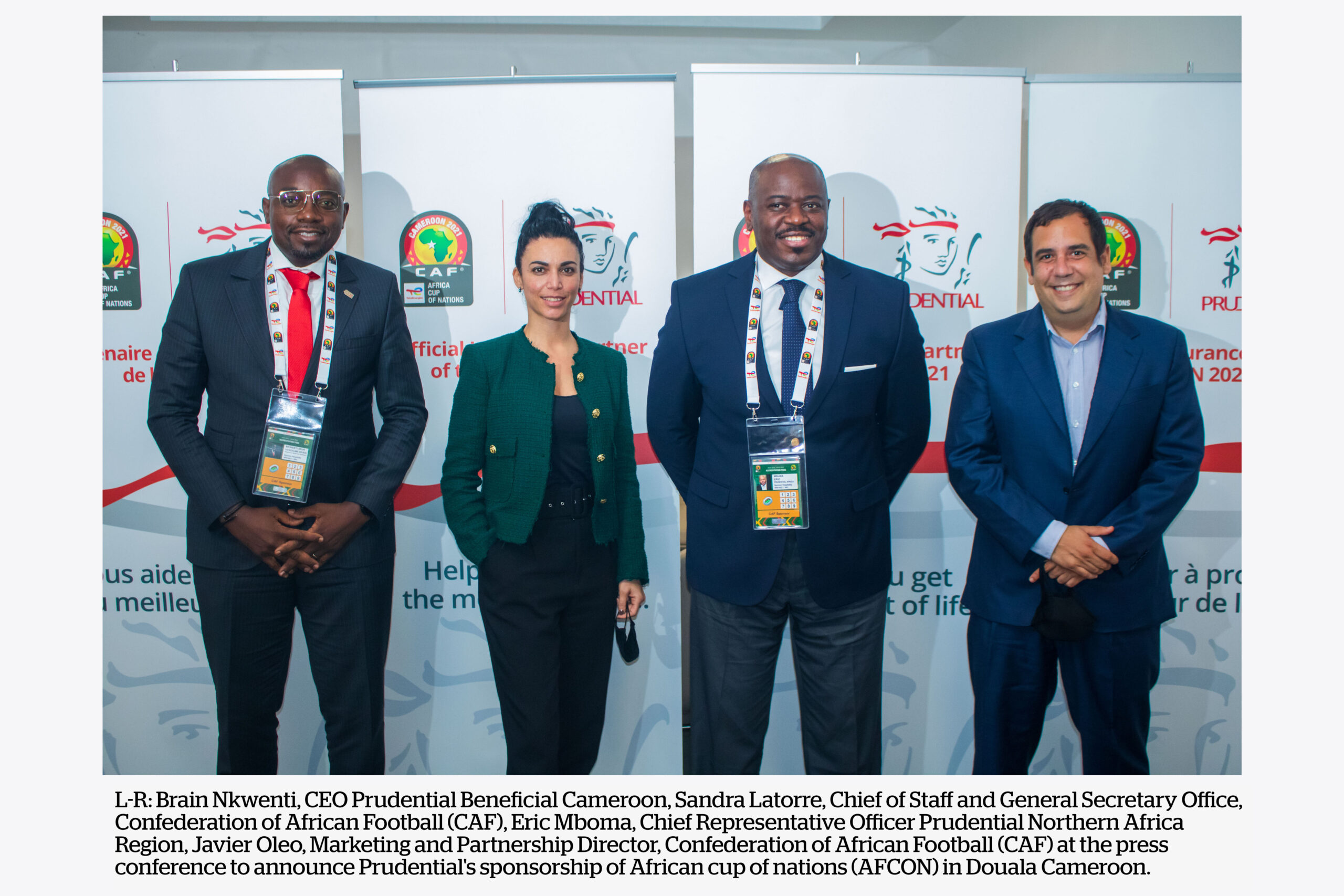 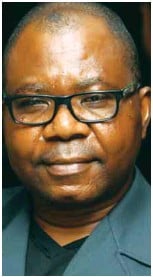 In the last couple of years, the adverse effect of the Coronavirus pandemic has indeed eaten deeply into the economy around the world. In Nigeria, particularly in Lagos State, the entertainment industries like Lounge and Night Clubs have been one of the most strangulated, due to the restriction placed on re-opening of Clubs by the government to curb the spread of the deadly virus.

Most entertainment places like Night Clubs only started skeletal operations some months back. Club In-vogue and Lounge owned by one of the best entertainment sensations in town, Chris Erondu is one of those affected in this regard. The entertainment hub has adhered strictly with Lagos State government rules and protocol against the spread of Covid-19.

Regardless of the situation, the Club formerly known has Page-Night Club, tucked inside the serene downward of Opebi, Ikeja, has continued to experience huge patronage and turn-up regularly by nightcrawlers who seek the best atmosphere to unwind, especially on the mainland. Club In-Vogue which boast of the best environment, exquisite three different dance floor, classy big bar and a mini eatery has carve a niche needed to relax & have fun.

According to the quiet dude around behind the effervescent haven, Chris Erondu who has maintained the longest reign as a Club owner in Nigeria, “ by God grace, Club In-Vogue has continued to wax stronger because we don’t only plan for today, we always planned ahead years to come. Bringing newness to your brand at every point is what can edge you ahead of your competitors and this is what we have been doing even before the name was changed from Page to In-Vogue”

Speaking on the toll taken on the industry by the spread of Covid-19, Erondu says “ we practically shutdown like a year, we are law abiding company that obeys the rules of where we operate, hence, we followed Lagos State Government dictates, even now, we observed all covid-19 protocols and tried as much as possible to control influx of crowd to the club, especially on weekends”

Mr Erondu also disclosed that, “ things were slowed down at some point here because the brand was in Owerri, Imo-State to situate a branch of our Club there, when the time comes we shall give you more details about that. We shall also be re-launching Club In-vogue soon, where we shall invite our friends in the music and entertainment industry to grace the day. It will serves as part of our rebranding”