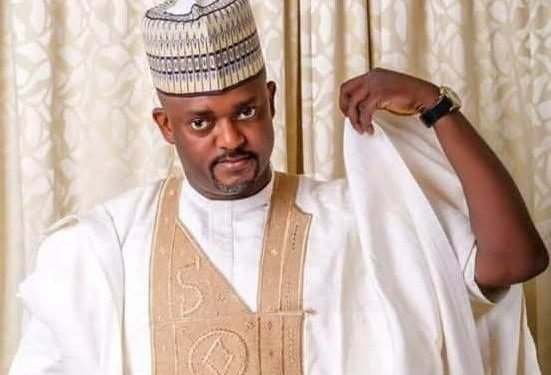 Blessed with an humane demeanor and uncommon poise, one would wonder how a man of valour, poise and aura like Kogi State Deputy Governor, Edward David Onoja is looking for in politics presumed to be a ‘Dirty Game’. Questions that often arise will be; what is this man looking for in politics owing to his background as a boardroom guru, successful banker and technocrat.

On several occasions, he has said his playing of active politics is divine coupled with his love for humanity. Yes; Humanity comes first before other things for him. Those close to him have often confirmed that one thing the Igala man loathes is the sight of those around him in dire need of anything, with immediate speed and alacrity, he is ready to give his all to put smiles on people’s faces. This and many more we gathered pushed him into full fledge politics after his union days at the University of Jos.

To survive Nigeria’s political space; it’s definitely not for the fickle-minded; you must possess the heart of Hercules; its survival for the fittest as the strongest will pull through. Onoja’s name will go down in history as a man who is all about progress, loyalty, support, calculative, sincerity, love and passion. During the first tenure of his principal; Gov. Yahaya Bello as Governor of the state, Onoja as the Chief of Staff was regarded as the proverbial multipurpose swiss knife and support system of the regime. He ensured that no lapses occurred, with his vast knowledge in board room politics, he ensured projects were supervised with an eye for quality. He also ensured that appointees key into the vision and mission of the governor to remodel Kogi, unifying everybody with the common goal of making Kogi State great.

Many were amazed at his emergence as the Deputy Governor of Kogi State when Simon Achuba was impeached. It seems they are obviously not children of history. They have forgotten that loyalty and trust are virtues that must not be traded for anything. Onoja had them both in abundance. More reason his principal can go to sleep and the government will function smoothly. He is a workaholic blessed with native intelligence. Lately, he was singled out and targeted with several campaigns of calumny and unfounded claims on the media space. Each time his detractor run out of concept in their pull him down campaign, they resolve to create unrest, putting unverified information to mislead the public and also try to create a dichotomy between him and his boss.

According to a source; Governor Yahaya Bello is not even moved by the numerous rumour being peddled. He trusts Onoja as a friend and brother. “He is one of the most efficient Deputy Governor in Nigeria. He is not just a figurehead. With the trust he has earned from his boss, you would see him do things other governors won’t allow their deputies to do. He and his principal are like Siamese twins. Onoja is still loyal to a fault. All you see in the media regarding fallout in their union are imaginary work of detractors who are not happy about their cordial relationship. Let me tell you for free Governor Yahaya Bello and Edward Onoja will never have a reason to fight. Know this and know peace.”

Where is Senator Daisy Danjuma?

ALHAJI ALIKO DANGOTE IS A ‘BEAST’: MY PERSONAL ENCOUNTER WITH AFRICA’S MOST UNDER-CELEBRATED FIRST-SON 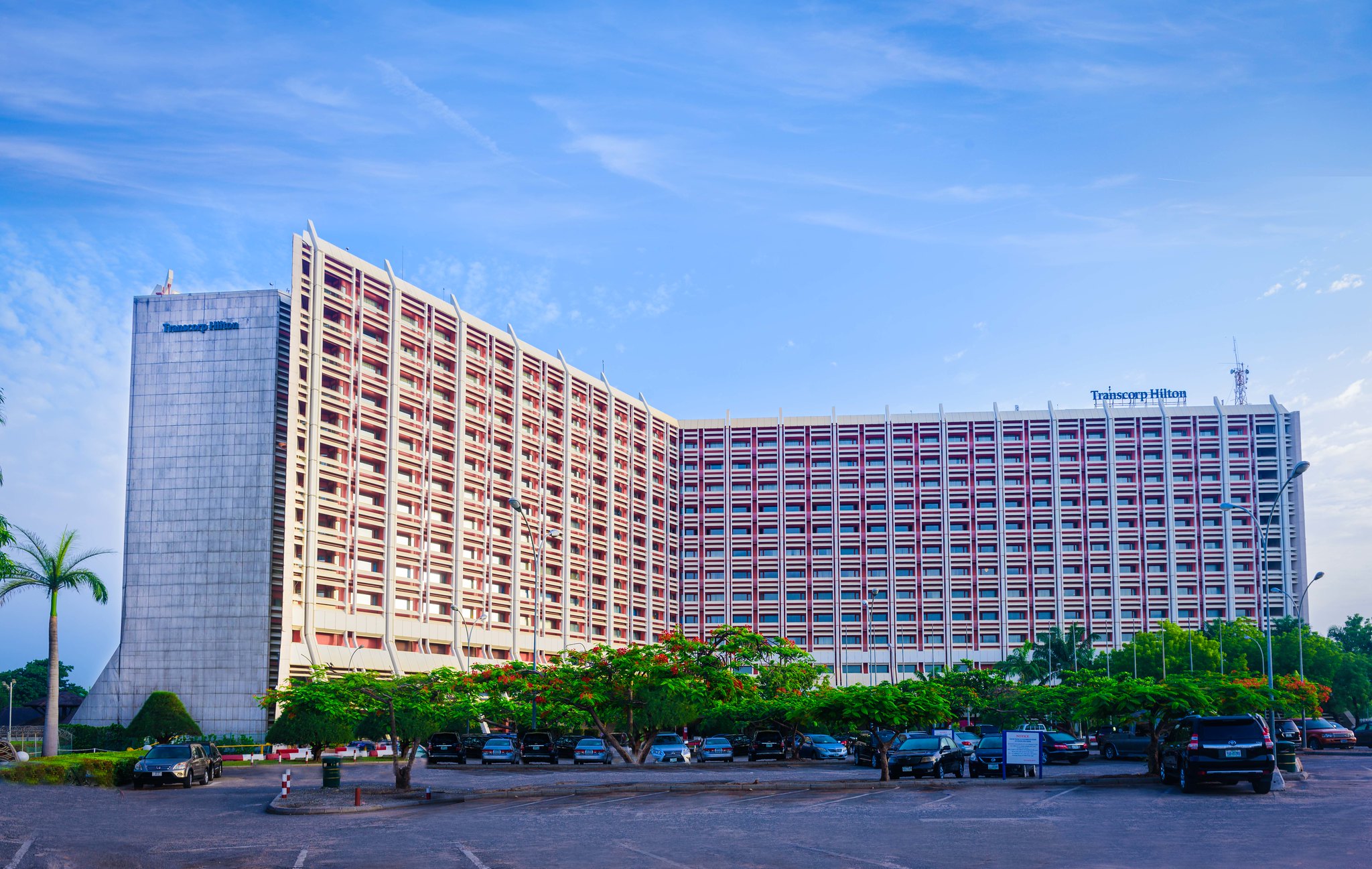