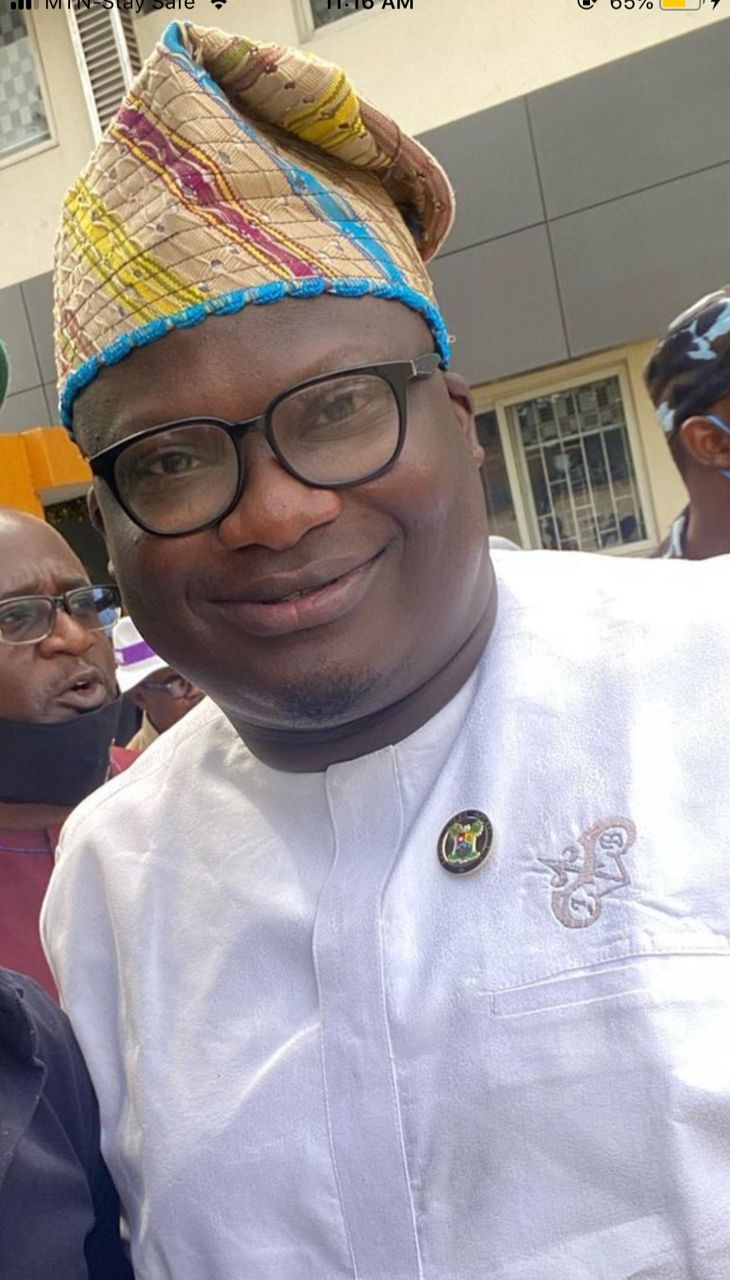 … Igando-Ikotun residents tasked on waste policing……
Lagos Waste Management Authority (LAWMA) has reiterated its commitment to stamping out all forms of indiscriminate waste disposal in the state, by collaborating with various stakeholders, especially community leaders. The Managing Director/CEO LAWMA, Mr. Ibrahim Odumboni, made this known on Monday, stressing that the Authority had improved on waste policing activities across various communities, by strategically positioning personnel on ground, to monitor the environment.
He said, “The task of achieving a cleaner and livable environment is one that requires the involvement of all stakeholders. This is why we are working with community leaders to stamp out improper waste disposal, which has exposed our environment and people living in it, to various hazards”.
Odumboni said LAWMA’s enforcement team had embarked on a comprehensive statewide campaign, to arrest and prosecute those bent on causing environmental degradation in the metropolis, and derailing efforts of the Authority towards attaining a sustainable environment in the state.
“Our enforcement team has been made visible across various communities. They ensure total compliance with the environmental laws of the state, arresting defaulters and the outlawed cart pushers in the process. Business facilities known to have contravened the laws are also being sealed off, to serve as a deterrent to others”, he stated.
The LAWMA boss also charged Igando-Ikotun Local Council Development Area, on community waste policing, for clean and sustainable environment, while urging residents of the area, to imbibe positive attitude change towards their surroundings.
He stated that community waste policing would create employment opportunities for the youths in the council, and would also forestall  indiscriminate dumping of waste on roads medians and other unauthorised locations, as the youths monitored identified black spots across the council area.
“Community waste policing is a sure way to sustain good waste management. It is also a means of youth empowerment and revenue generation. So I urge the council lawmakers to examine their bylaws and do the needful”, he stressed.
Mr. Odumboni highlighted the environmental and economic benefits of recycling and waste separation at source, noting that the process would reduce the volume of wastes reaching the landfills, while also creating jobs.
He called on residents to cooperate with the Authority by bagging and containerising their waste, as well as patronising assigned PSP operators, whose job is to evacuate waste generated by tenements, stressing that the task of keeping the environment clean is a collective one.
Related Topics:Ibrahim OdumboniIgandoLagos Waste Management AuthorityLAWMAWaste
Up Next

POWER OUTAGE: IBEDC APPEALS TO COMMUNITIES IN OGUN, SAYS WORK IS IN PROGRESS TO RESTORE SUPPLY