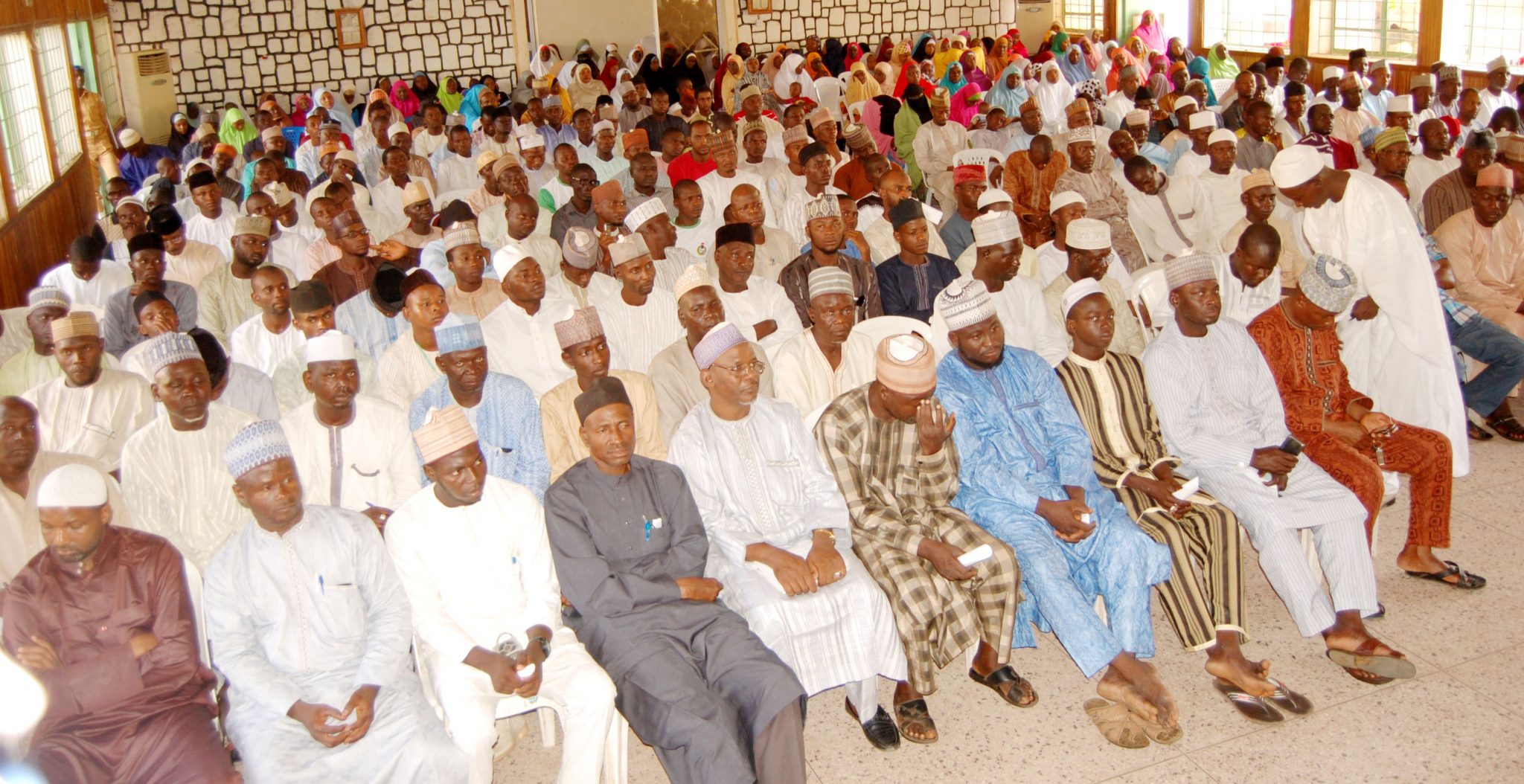 Hon. Rilwan Adegboyega, Chairman, Oshodi/Isolo Local Government Area of Lagos State, has called for the inclusion of younger generation in running the affairs of the country. Adegboyega made the call at the annual Ramadan lecture held on Wednesday in Lagos.

The lecture was organised by an NGO, Always Thanking God (ATG), with the theme: “Purpose of Human Creation”.

According to him, young people were often excluded or overlooked as political candidates.

He said that Nigeria could not continue to stifle the chances of her youths with the older generation holding on to offices for life.

The chairman said that the younger generation should also be given equal opportunities to showcase their talents in matters that concern the country.

He urged youths to take up the challenge of leadership positions in the country.

“Our younger generation also wants a space of their own, and it is high time we give them encouragement to elucidate those dreams and aspirations they have for the country.

“Young people often play central and catalyzing roles in movements for democracy around the world; they are less engaged than older generations in voting and party activism.

“In Nigeria today, it is time to support youth’s participation in politics to correct various challenges confronting the country as we constitute 55 percent of the population.

“Join me to say yes, we can change the narrative, the more reason why I am coming out to represent youths constituency as the chairman of Oshodi Isolo,” he said.

Adegboyega urged youths to come out en mass to cast their vote in the coming local government election.

He said that there is poor representation of youths toward achieving grassroots development.

“Youths are the driving force; as such we would use our strength in actualizing the mandate of 2023,” the chairman said.

He called on all northerners to reciprocate the support enjoyed from the South-West geo-political zone of the country.

“It was imperative for Yoruba people to speak with one voice ahead of the 2023 presidential elections. 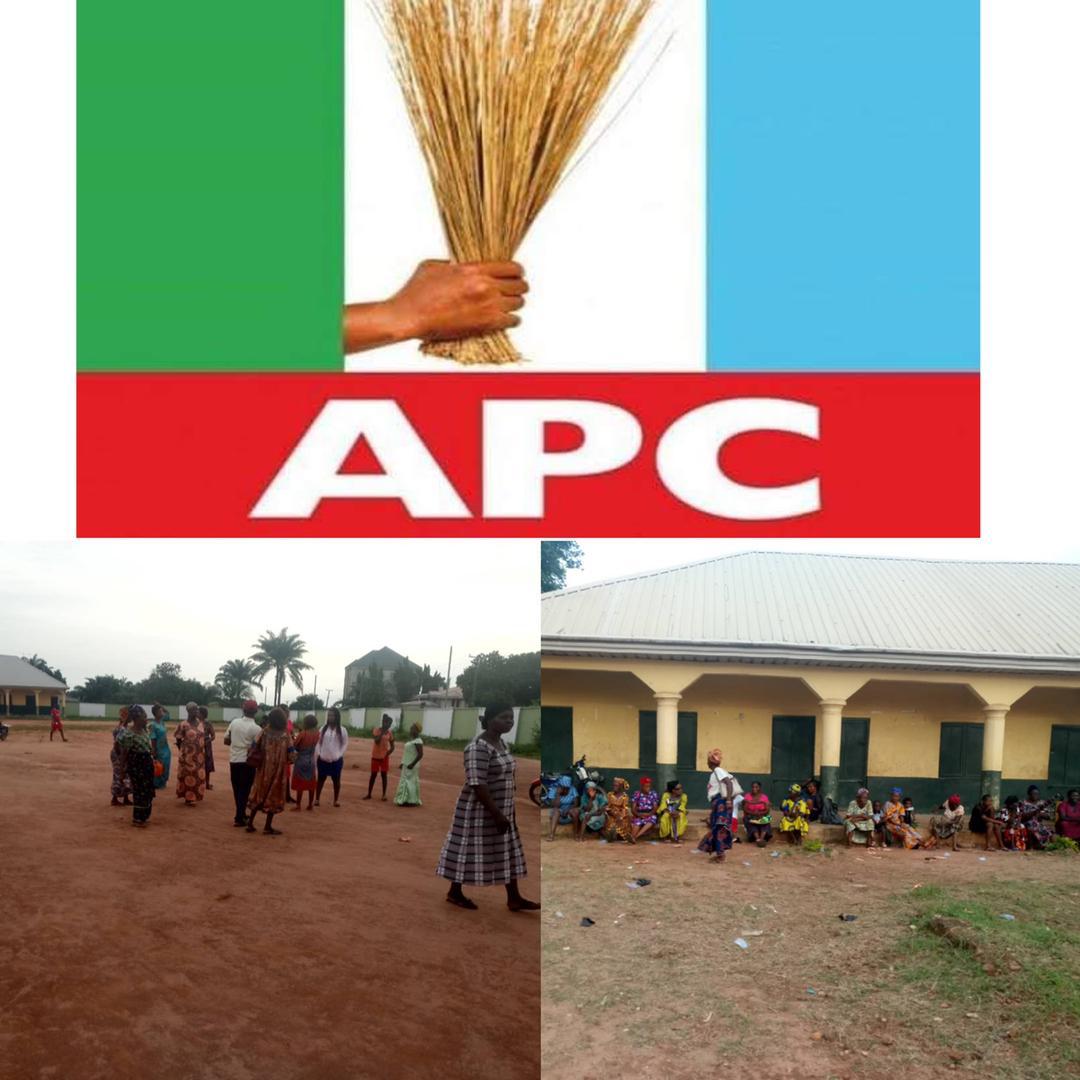 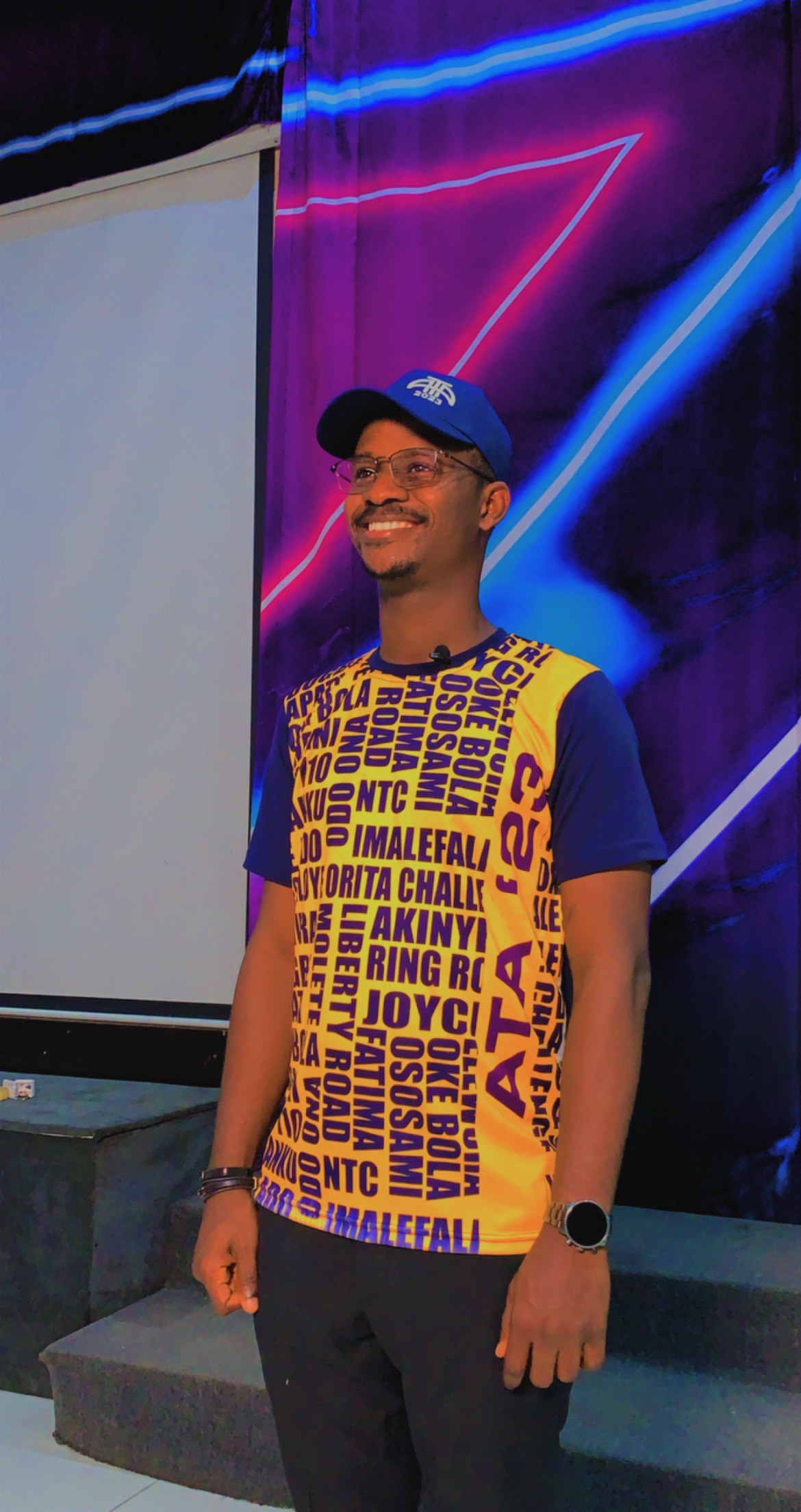 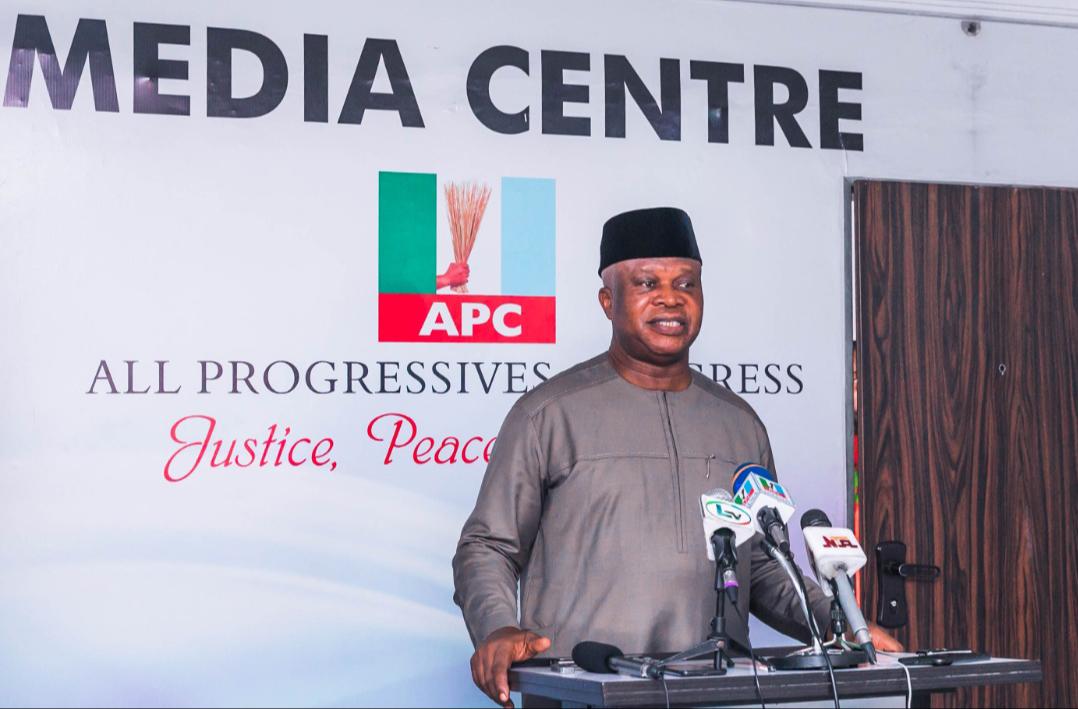