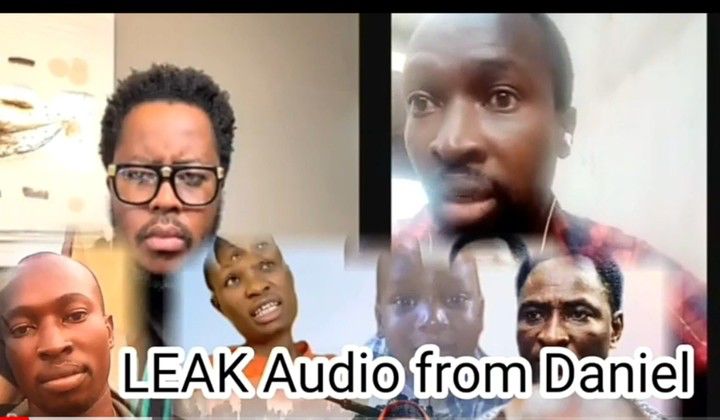 Fresh facts have emerged on the alleged missing baby at Mercy Land Deliverance Church Warri, popularly known as Mercy City in which the founder of the Church, Prophet Jeremiah Fufeyin was mischievously accused by some agents of darkness of having a hand in it.

Recall that one physically challenged woman, Ruth Matthew who disguises under her natural configuration to perpetrate crimes had stage managed the abduction of her baby in connivance with people of like minds.

In her confession, she said her reason for doing this was to extort money from the man of God. She has since apologised for telling the world specious lies about the so called “missing” baby.

She begged the man of God to forgive her for lying that baby Testimony she came with to Mercy City got missing under “mysterious” circumstances.

Recall that few years back, after successful negotiation with the buyers of her baby Testimony, Ruth sent the unsuspecting little boy to meet them (buyers) at the church gate while she stayed back during service watching from afar.

The buyers who came in Keke had zoomed off with Testimony to an unknown destination.

But in a latest audio, one Daniel who is believed to be part of the ring was heard in a leaked telephone conversation with one Mary J confessed that the whole scene was choreographed and that there nothing found against the revered Man of God and his church and as such nothing to blackmail him with.

He insists that Mercy City does not have any scandal that anyone will criminally hold on to to blackmail the church.

He described Prophet Fufeyin as his father and as such he will go to any length to defend him, since it is obvious he is innocent of the malicious accusations against him.

This confession according to the leaked telephone conversation did not go down well with Mary J as she kept blaming Daniel from making u-turn in the journey of malicious and criminal blackmail.

This is also happening at a time Mr. Daniel has been identified to be a close ally of Proff Ex whose stock-in-trade is criminal blackmail and cyber crime.

Daniel despite working with a Proff Ex, a known person of questionable character who has found trade in criminally blackmailing Prophet Fufeyin, he openly admitted that the man of God has a clean bill of record without an iota of thing to blackmail him about.

The said baby Testimony according to Daniel is with the man currently dating the physically challenged Ruth who is taking care of the baby.

He is believed to be outside the country and Ruth has at one time planned to visit him overseas.

The whole scenario points to the fact that Prophet Fufeyin has NOTHING whatsoever with the alleged missing baby Testimony.

Sadly, the same Daniel lost his wife few days after a stillbirth.