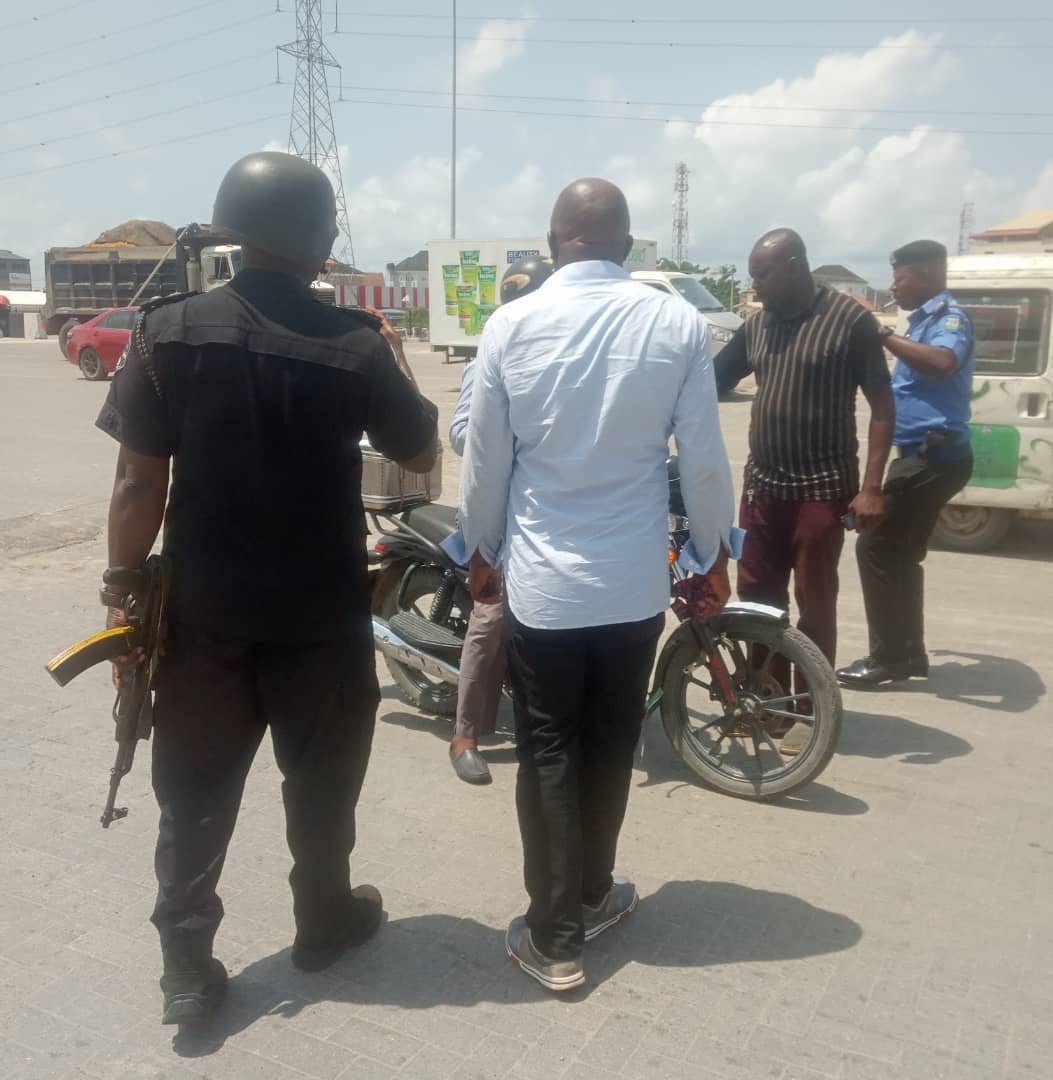 The Command has deemed it necessary to intensify the enforcement order so as to be in tandem with the plans, vision and THEMES agenda of the Lagos State Government for the general well-being of Lagosians.

The Commissioner of Police gave the renewed directive on the total calm down on the erring okada operators with effect from Tuesday 25th May 2021 after a strategic security meeting with the Area Commanders, Heads of Departments and Tactical Commanders held on Monday 24th, May 2021, at the Conference Room, Command Headquarters, Ikeja-Lagos.

The command, at various locations within the state, including Apongbon, Lekki, Maroko, Obalande and Victoria Island, impounded more than 70 motorcycles, while efforts are being intensified to sustain the operation across the affected restriction areas like Eti-Osa, some part of Ikeja, Island Local Government Councils, Highways etc.

CP Hakeem Odumosu, therefore, warned okada operators to desist from violating the Lagos State Government of restriction in the affected areas and respect the laws of the state as the police and other law enforcement agencies in the state will not leave any stone unturned to maintain law and order in the state.

In the same vein, during the ongoing operation, the Special Squad formed by the Commissioner of Police, Lagos State, CP Hakeem Odumosu, on 27th May 2021, raided some black spots at Somolu Division and arrested seven(7) suspected cultists. Similarly, as a follow-up to an Intelligence on the activities of cult members, the Squad raided Celina Hotel, in Bariga area of Lagos State where twelve (12) suspected cult members were arrested. The suspects were all found in possession of weeds suspected to be Indian hemp and other dangerous weapons.

The Commissioner of Police, Lagos State, CP Hakeem Odumosu, has directed that the suspects be handed over to the command’s Strike Team, Ikeja, for proper investigation and possible prosecution.