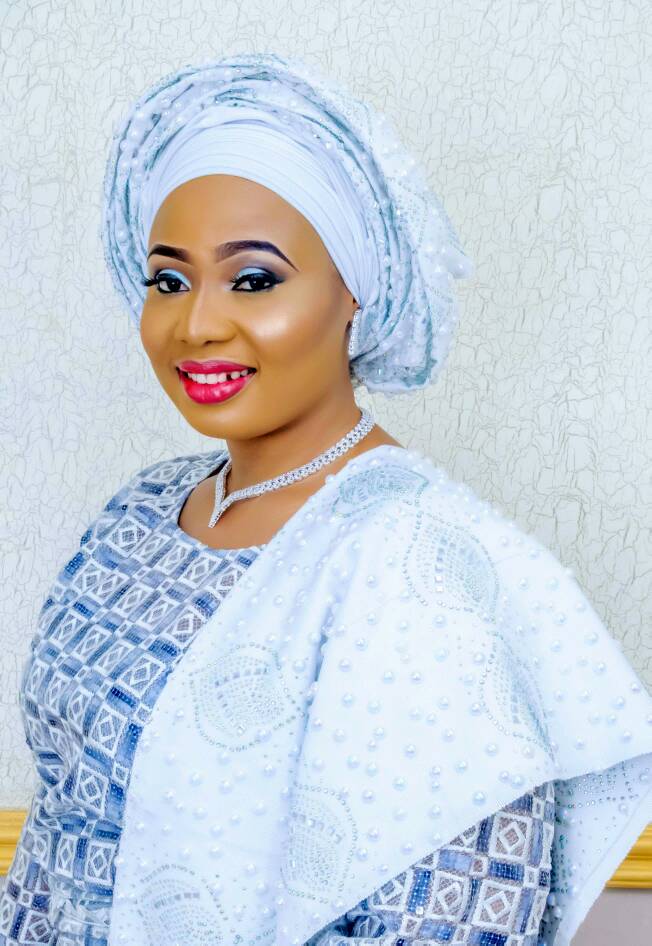 Queen Aishat Yetunde, the second Wife of Timi of Ede; Oba Muniru Adesola Lawal, has rolled out plans to celebrate her birthday today the 24th of November as she is set to host close friends and family to a royalty palace soiree.

The delectable light skinned Queen, has rolled out plans to visit a few number of motherless baby homes by doing some quiet donations as a means of thanking her creator for preserving her life to witness her big day today. A close source hinted CITYSPY that the stylish Queen will by January spearhead  a career talk day for senior secondary school students within the Ede axis.

More Pictures After The Cut:

Related Topics:SOCIETY AND LIFESTYLE
Up Next 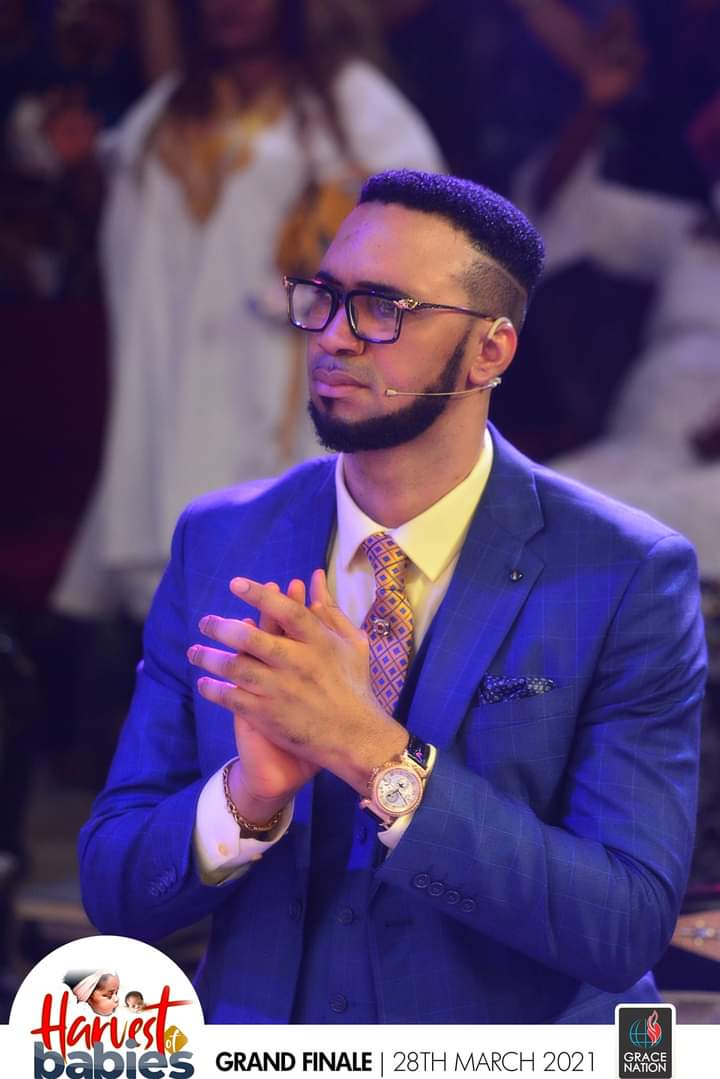 With a heavy heart I and the entire citizen of Grace Nation mourn with Pastor Adeboye, family and the entire Redeem Christian church of God members on the death of Pastor Dare Adeboye, it is sad but we cannot question God, because God has his reason for everything.

The Generational Prophet of God Dr. Chris Okafor said although it is not so easy for someone of Pastor Dare Adeboye’s age to die like that it’s very sad on Earth but there is joy in heaven when a righteous man dies, Pastor Dare Adeboye has demonstrated and exhibited a true servant of God by dedicating his entire life to the service of God and according to the bible, it is appointed for a man to die, so Pastor Dare Adeboye has fulfilled scripture.
The Man of God pray along with the entire Grace Nation citizen for the family of Pastor Enoch Adeboye for God to give them the fortitude to bear the loss, Dr. Okafor remarked that one prayer is for children to bury their parent not for the parent to bury their child but God has the final says.

Pastor Dare Adeboye has done is own part, he is with his maker, it is an appointment for everyone to die, but how you leave your life matters, for you to check-in into heaven you have to leave a righteous life according to the scripture. 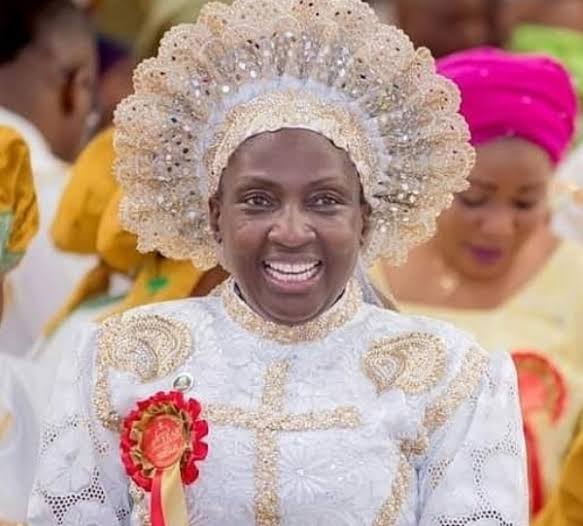 All her life, Rev Mrs. Esther Abimbola Ajayi has dedicated herself with the responsibility of uplifting the downtrodden. With her Esther Ajayi Foundation, she has registered her presence as the most philanthropic Nigerian in recent time. Those close to the Lagos born vibrant preacher confirmed that; she loathes the sight of those around her in distress, she is always ready to help.

Over the years, the founder and minister in charge of Love of Christ Generation Church (C and S), has always preached on cheerful giving. Not only that, she also leads by example with her generous Christ-like lifestyle. In a bid to promote security, safety and peace in Lagos State, she alongside her close allies, donated and commissioned a new office complex for the use of the Special Protection Unit (SPU -Base 2), Lagos State Police Command on Tuesday the 15th of December.

The well-attended edifice commissioning had in attendance the Inspector General of Police, Mr Mohammed Adamu ably represented by AIG Zone 2, Mr Ahmed Iliyasu who declared the eyepopping edifice open for official use. Iliyasu also encouraged other philanthropist and private bodies to follow the footstep of Iya Aladura by collaborating with the Police to make security a collective responsibility of all sundry. 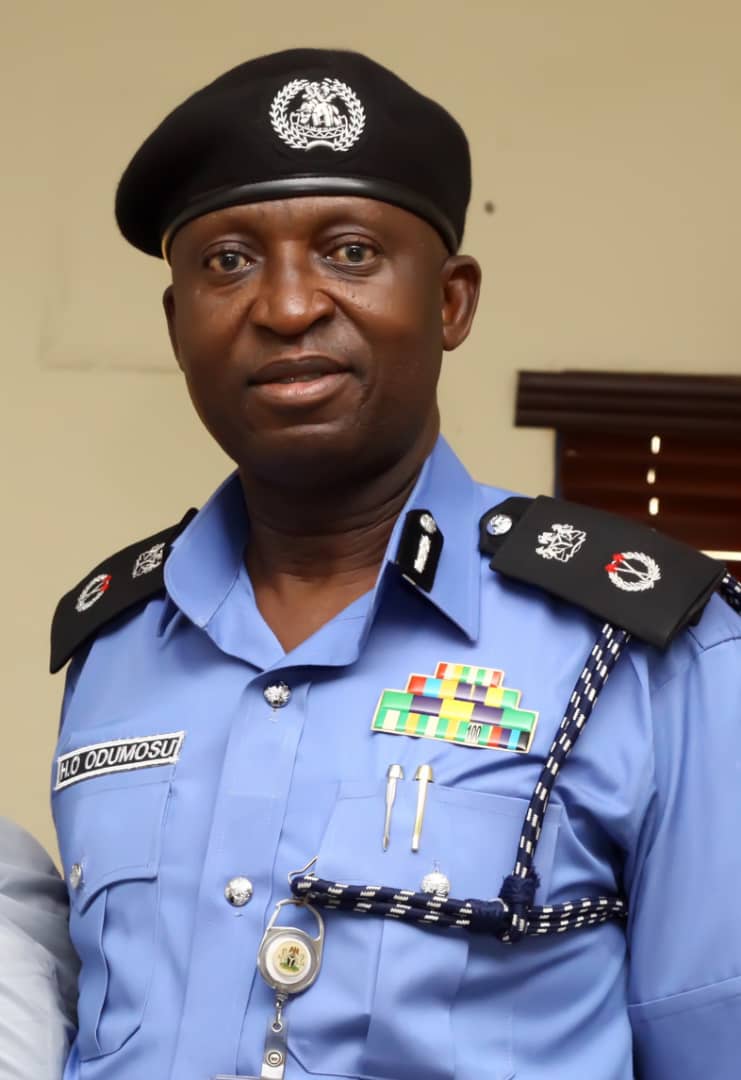 The Commissioner of Police, Lagos State, CP Hakeem Odumosu,  has ordered the Police Public Relations Officer of the command to roll out the phone numbers of the Public Complaint Bureau of the command,in addition to the already released phone numbers, to the general public in order to allow them lodge complaints against police harassment,  brutality and extortion.

The police chief, while restating his zero tolerance for unethical and inhuman conducts in the police, ordered all checkmating units in the command including provost, X-Squad, CP Monitoring  Team and Public Complaint Bureau (PCB), to wake up to their duties and arrest any policeman who deviates from the normal ethics and Standard Operating Procedure (SOP)of the Nigeria Police within Lagos State.

The Commissioner of Police, also, urges members of the public to always take the pains of identifying such policemen who harass,  brutalise and extort them as Lagos State hosts many police formations aside from the Lagos State Command; such identification is sine-qua-non to immediate investigation and disciplinary actions against the erring personnel.