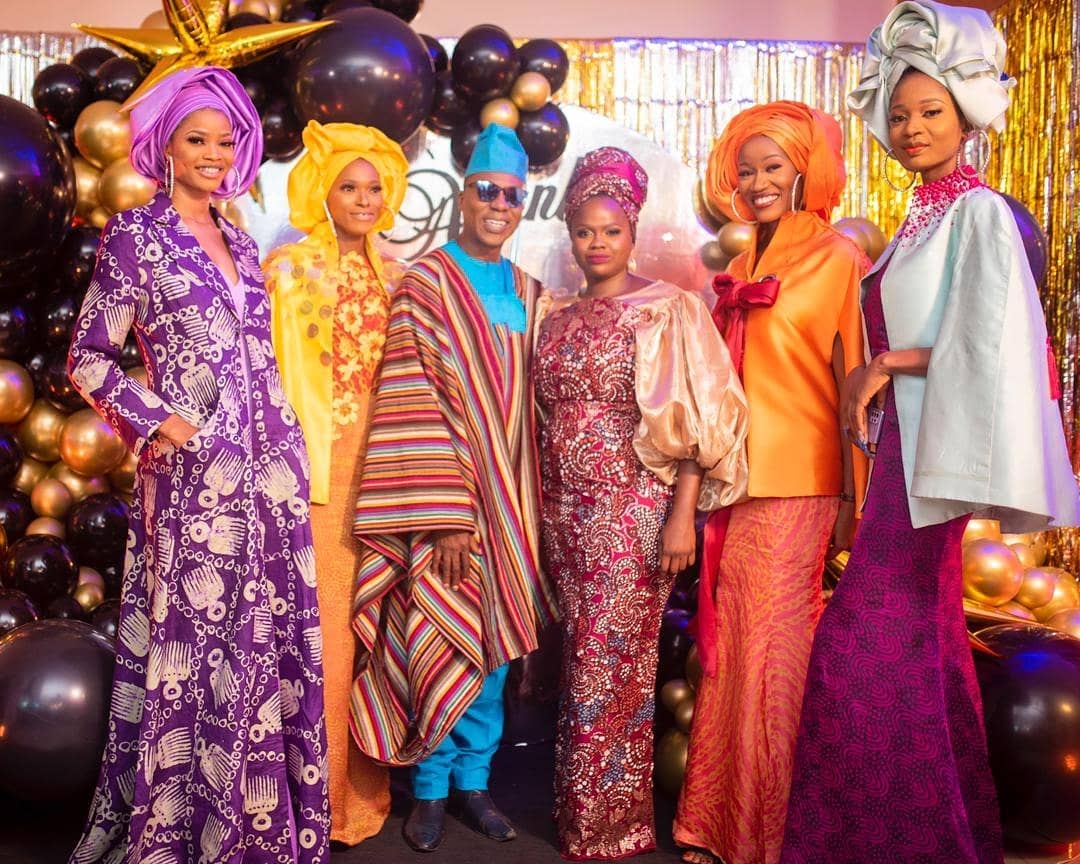 Stepping into the alluring and welcoming ambiance of the architectural wonderment called ‘Ebony’s Place’ situated on Ademola Adetokunbo, Victoria Island, Lagos on Sunday the 13th of June, the edifice owned by media-preneur, Mo’Abudu played host to a mammoth of creative loving people, who trooped out in their large numbers to witness history at the groundbreaking premiere of the most talked-about movie titled; ‘AYINLA’, a storyline built around Apala maestro, Ayinla Omowura, who held sway with his indigenous genre which is a mixture of Yoruba folklore, oriki, panegyric, waka and weree using talking drum, Shekere, Agidigbo, Iya-Ilu to embellish the sound.

The Venue and those who slayed

Sauntering into the ambiance, you will first be visited with a temperature check facility and sanitizing point which is in line with the Covid-19 guidelines and you must wear your mask to make sure you are properly covered from transmitting the virus or getting it. Guests were accosted with sounds from a Trophy Lager beer branded male and female group armed with several drums, welcomed guests with a rendition of Yoruba songs. They were fully decked in an Abeti Aja and free-flowing branded native attire. Celebrities and invited guests danced and enjoyed the rhythm before entering the red carpet area for pictures. Before heading into the waiting room designed privately with promotional materials and backdrops from Trophy Beer and Firstbank. Sauntering into the well-branded waiting room, you would be welcomed by waiters dressed in green native aso-oke and abeti aja cap with an endearing smile on their faces handing you cans of chilled Trophy beer.

For those who wanted to wett their taste buds, platters of finger foods comprising of burger, smoked diced chicken, sausage and many more moved around as the audience enjoyed the evening chatting with friends before the commencement of the premiere itself. For non-consumers of beer, there was an endless supply of expensive champagne and cocktails to a point that you would think it’s running out of fashion.

The cast and crew enjoyed massive media coverage as various media outlets both T.V and print were in attendance to make sure the message is shared across the nooks and cranny of the country. True to the dress code of the night, the venue looked like the destination for a cultural extravaganza of colours and beautiful patterns, as everyone was elegantly dressed in breathtaking native attires. A random guest who enters the waiting room would confuse it for an African Fashion show event. As promised, Firstbank handed a cheque 500k each to Actress Osas Ighodaro and Akah Nnani the best-dressed female and male respectively to reward the pair’s originality in their interpretation of a cultural extravaganza.

Grand Entry of Cast, Crew and other celebrities.

This was one of the most exciting aspect part of the premiere as cast and crew displayed their fashion prowess. Big thanks to their designers, stylist and tailors who did a fantastic job. Omowunmi Dada was the first to saunter into the event arena, one would think you were on the red carpet of the Oscars or the Grammy award. She sauntered in like a goddess fitted in a detailed free-flowing flower Ankara print with aso-oke and a full-blown wine gele like a satellite dish with eyeshades made with cowries. The camera crews maintained focus, clicking away to catch a glimpse of her outfit made by Swoosh collections.

Jade Osiberu, who produced AYINLA was the host of the day, moving up and down to make sure guests were well treated and things were properly coordinated. She was also decked in a native wine ankara laced with shining patterns looking like the scale of a fish with headgear and unique brown sleeves. The M.D of Firstbank Dr. Adesola Adeduntan, Denola Grey, Toyin Abraham, Anto Lecky, Debola and his wife, Bimbo Ademoye, Tayo Faniran, Adesuwa Wellington, Toyin Adewunmi and a host of others also showed the stuff they were made of.

At about 8:20pm, guests were told to move into various movie theatres according to the tags they have. The hall was 5 in numbers and everyone was seated before the movie started at about 8:45pm.

The prologue of the movie, once again showed that; Tunde Kelani has a mastery of his craft as a seasoned movie maker. The movie Ayinla is blessed with rich display of the Yoruba cultural and traditional values and of African heritage. The plot, which was believed to have happened in 1980, was well interpreted with vintage costumes, automobiles and other antique materials. It indeed resonates with redolent memories of the past, ways of life and things that were used in the days of yore. They even got currencies used within that period.
The costumier, makeup artiste and props manager indeed did a great job in making the movie look like the setting and year. The pictorial clarity and the colour grade is also well on point. The characterization, attention to detail and continuity was upheld with much gusto. The synchronization of songs, lines and bringing the vivid character of Ayinla to life was also well detailed. Thanks to Lateef Adedimeji who once again showed that he is not a roll-over in the movie industry with the life he gave to the Ayinla character. The director, Tunde Kelani said the movie is not a biopic of Ayinla but a part of it was just adapted. The movie would indeed make you go emotional and think twice about life in its absurd and vanity nature. Ayinla was almost getting to the peak of his career by globalizing his craft, taking the Apala genre of music to a different audience in London. The movement was planned by Kunle Afolayan who happens to be a show promoter. Just a slight disagreement between Ayinla and his manager over a lady led to his untimely death. After series of revelations from Ifa divination, which called for Ayinla to stay off trouble and remain calm regardless of how ugly the situation might be, his failure not to adhere to the warnings took his life when his manager hit his head with a glass cup curing a faceoff. If he had controlled his fuming anger and embraced peace, Anigilaje would probably have lasted well to give the Apala genre global attention.

The movie is rich in cultural aesthetics, traditional values and history. The theme of the movie teaches how to remain calm in every situation. The moves also teach connection to your root how to sustain the tempo of what you believe in. The movie also teaches generosity as Ayinla is generous. The movie also teaches not to trust all that glitters and shows that not everybody that smiles with you wishes you well. It also teaches self-discipline. It teaches all sundry to remain humble regardless of their position in life. Despite Ayinla’s wives, concubines, fans and well-wishers, everybody moved on after his death. In my own capacity as a movie critique, every work of art must be subjected to positive criticism devoid of sentiment. No work of art is 100 percent complete or accurate, that’s why it’s called arts. It’s relatively abstract with a touch of absurdity, knowing well that we view works of art from different perspectives, angles and experiences.

I would personally rate the movie 89.9% for its rich thematic preoccupation, costume, storyline, casting, editing, colour grade, spectacle, pictorial representation and lighting. A work of art they say is a collective effort of many people. Kudos to the team of TKOpomulero and GREOH Media for doing a good job.

CHECK OUT PICTURES FROM THE EVENT 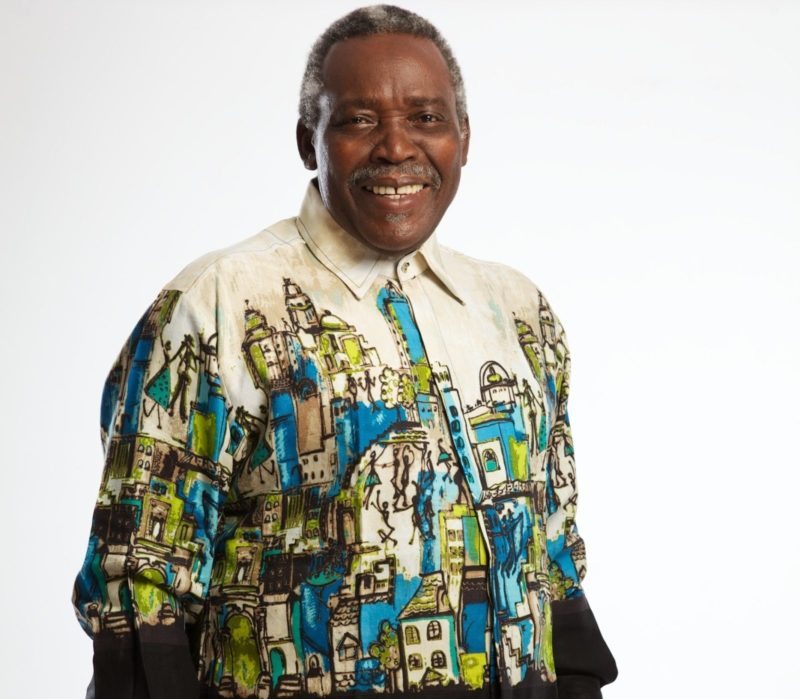 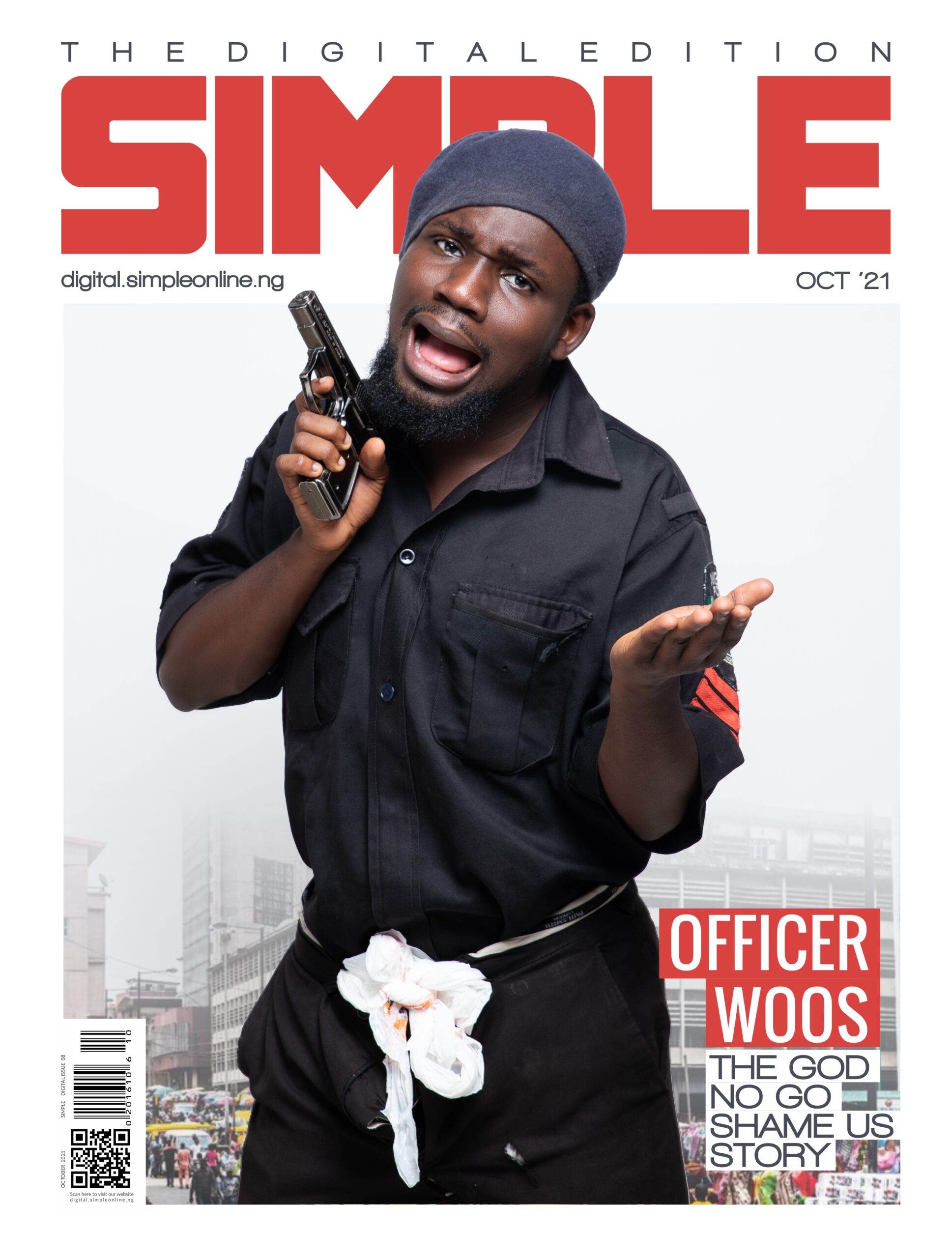 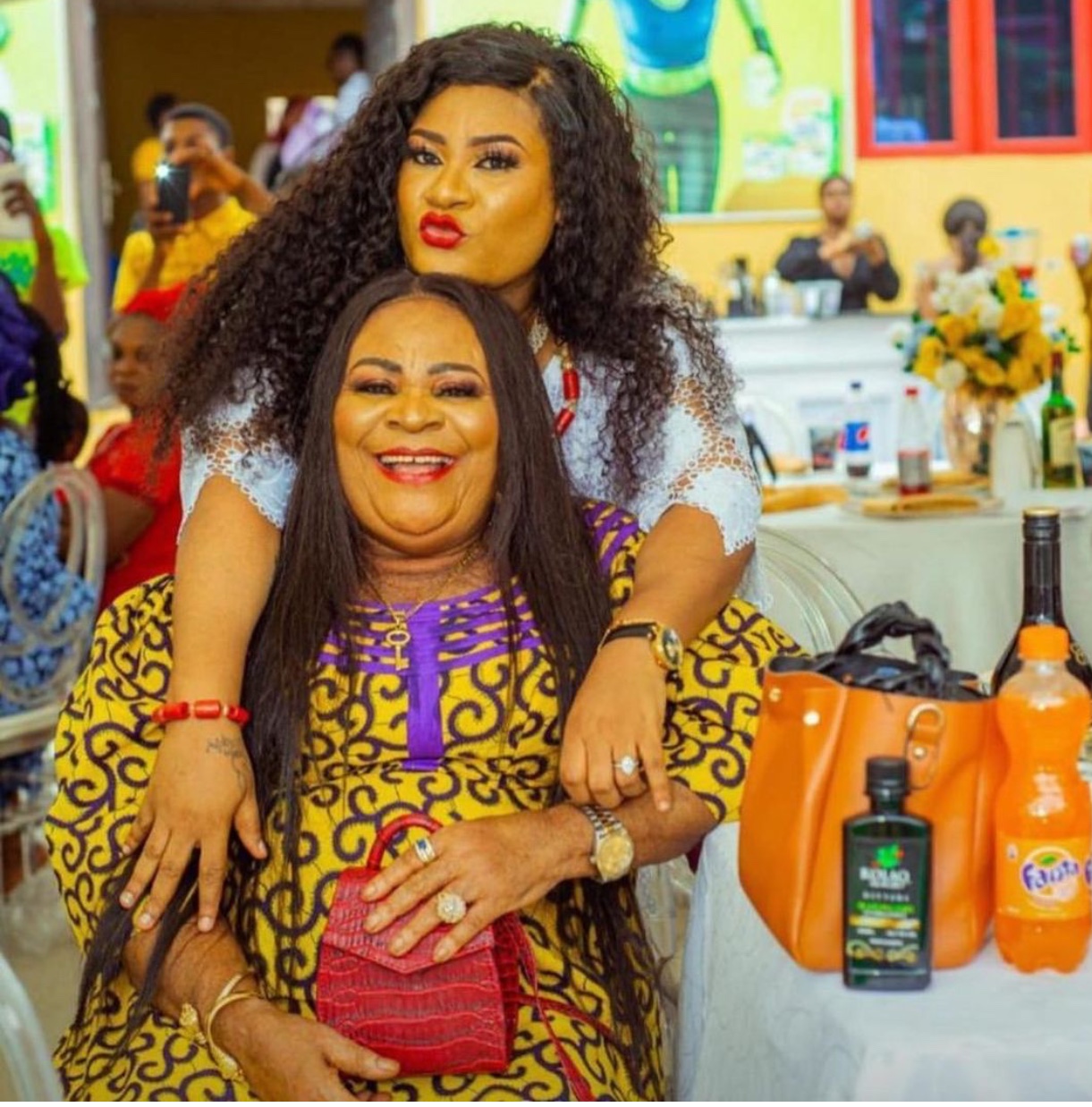